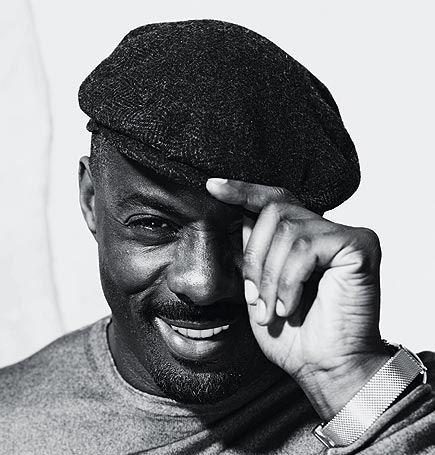 Actor Idris Elba, 44, best known for his role as DCI John Luther on the television series “Luther” on the BBC, is making his debut as a director with his new film project, “Yardie.” The actor, showing some grey in his beard, was seen filming at an outdoor market in Kingston, Jamaica, on Sunday, June 25. 2017. The film, which is being described as “gritty,” is based on a 1992 novel by Victor Headley. It tells the story of a young Jamaican who arrives in London in the early 1980s with one kilo of cocaine and his attempts to crack the cocaine market there. Filming will take place in both Jamaica and London over a seven-week period. Elba has emphasized that the film is not intended to glamorize the drug trade. He is interested in telling the story as a “morality tale.” The film will star Aml Ameen, a British actor who has work on films such as “Kidulthood” and “The Maze Runner.” Ameen will play the role of D, a small-time drug dealer who comes to London on a fake passport. Elba will also play a role in the film as Pipe, a non-violent Rastafarian. Elba, who will play the next James Bond, held an open casting call for Afro-Caribbean extras in Hackney in the United Kingdom in May 2017, but police had to be come in and shut down the audition after two hours because it attracted larger crowds than expected. Idris Elba can be seen on screen next in “The Mountain Between Us” along with Kate Winslett. The film follows two people who, after experiencing a plane crash in the mountains, must band together, along with the pilot’s dog, in the wilderness to survive. It will be released later in 2017.