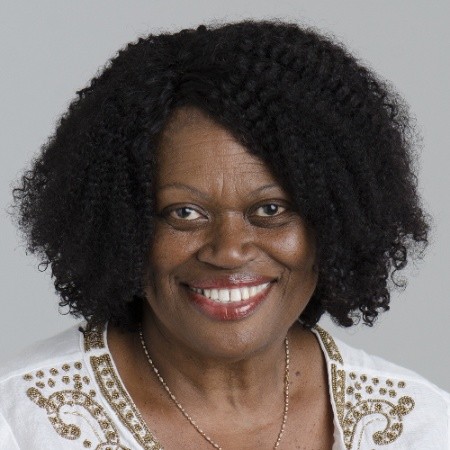 International Monetary Fund (IMF) Managing Director Kristalina Georgieva announced on Monday that she plans to appoint Jennifer Lester as Director of Corporate Services following the recent retirement of Chris Hemus from that role.

Ms. Lester, a national of Jamaica, is currently acting Director of the Fund’s Corporate Services and Facilities Department. Prior to joining the department as Deputy Director in 2016, Jennifer was Assistant General Counsel in charge of the Administrative Law Unit of the Legal Department. Her appointment will take effect on February 18.

“Jennifer is widely recognized for her leadership, her strategic problem-solving and managerial skills, and her ability to engender trust amongst all parties,” Ms. Georgieva said.

“She has been instrumental in transforming service delivery through modernization and process efficiencies, while strengthening engagement with stakeholders,” Ms. Georgieva said.

Before joining the IMF in 1997, Ms. Lester was a legal officer at the Pan American Health Organization/World Health Organization, and previously practiced corporate law, international trade law and litigation as an associate in private practice with the Washington, D.C. office of Cleary, Gottlieb, Steen and Hamilton. She is a former career foreign-service officer with the Jamaican Foreign Service and served at the Ministry of Foreign Affairs in Kingston and as Minister Counsellor in the Jamaican Embassy in Washington from 1985-1991.

Ms. Lester received her Juris Doctor degree from Georgetown University Law Center in Washington, D.C., and holds a Master of Science degree in International Relations and a Bachelor of Arts degree in Modern Languages from the University of the West Indies.