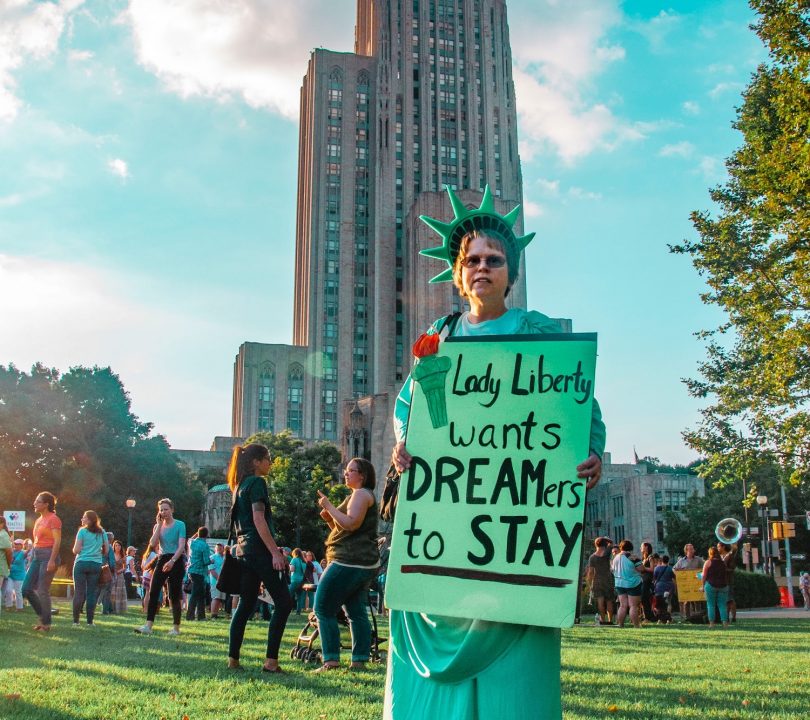 On the 18th of June 2020, the US Supreme Court released its long-awaited decision in the case of THE DEPARTMENT OF HOMELAND SECURITY ET AL V. REGENTS OF THE UNIVERSITY OF CALIFORNIA ET AL.   The decision was favorable to the class of individuals known as Deferred Action for Childhood Arrivals (DACA).  By a 5-4 decision the US Supreme Court held that the Department of Homeland Security’s decision to “rescind DACA was arbitrary and capricious”.  This is an important victory for DACA recipients, many of whom are Jamaicans as well as hailing from other Caribbean islands and nations.   But it is also important to note what the US Supreme Court decided.

The US Supreme Court was very clear in stating “The dispute before the Court is not whether DHS may rescind DACA.  All parties agree that it may.  The dispute is instead primarily about the procedure the agency followed in doing so”.  The decision was a very narrow one and not broad and far-reaching.  The decision was a very precise and technical one.

The US Supreme Court held “We do not decide whether DACA or its rescission are sound policies.  “The wisdom of those decisions is none of our concern” Cheney II US at 207.  We address only whether the agency complied with the procedural requirement that it provide a reasoned explanation for its action.  Here the agency failed to consider the conspicuous issues of whether to retain forbearance and what if anything to do about the hardship to DACA recipients.  The dual failure raises doubts about whether the agency appreciated the scope of its discretion or exercised the discretion in a reasonable manner.  The appropriate recourse is therefore to remand to DHS so that it may consider the problem anew”.

The US Congress has the authority under the US constitution to make laws regarding immigration and the appropriate body to pass meaningful immigration laws, including as to DACA recipients.  The current House of Representatives would be amenable to doing so but the current US Senate would not and thus immigration law reform is unlikely this year, and possibly likely next year after the November 2020, election, depending on which party,  Democrat or Republican wins the house, Senate and Presidency.

While I am thrilled that the DACA recipients scored a victory with the US Supreme Court, it is a very tenuous victory, at best.   Soon after the June 18th decision, senior DHS and USCIS officials expressed great displeasure with the decision as did the President.  I am mindful that the current administration will work assiduously and overtime to correct the technical flaws pointed out in the Supreme Court ruling and try to attack DACA again.  There is a good chance they may have such a chance sooner than later.

DACA recipients can exhale for the moment but need to be on guard for the immediate, intermediate, and long-term future.   The current administration, if given another opportunity will try to rescind DACA and limit immigrants’ rights as much s they can.   The Supreme Court decision provides breathing room for DACA recipients, but not a firm foundation for long term benefits.  For that, there must be comprehensive immigration law reform.  The upcoming general election in November 2020, will be pivotal in determining if there will be comprehensive and meaningful immigration law reform.  For those who can vote do not let the upcoming election pass you.  Exercise your right to vote.

If you have an immigration question, or you need legal representation in an immigration matter please feel free to contact me by calling me at (305) 648 3909 or sending me an email at [email protected].

Photo by Maria Oswalt on Unsplash