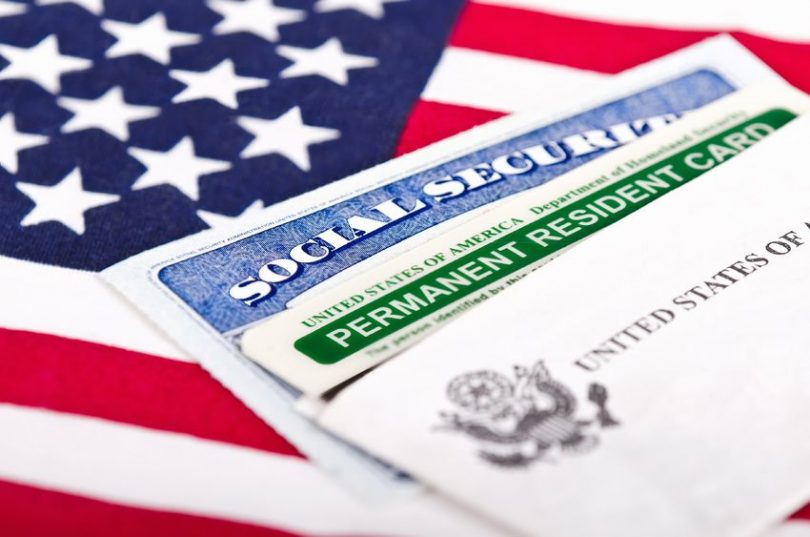 Dahlia Walker-Huntington, a Florida immigration attorney, is warning Caribbean nationals with green cards who have been charged with a crime in the United States to postpone overseas travel. In spite of a ruling from a federal court stopping the Trump Administration’s executive order banning travelers from seven predominately Muslim nations, Caribbean nationals living in the US are nervous. The attorney spoke at an immigration forum on Tuesday, February 7, 2017 at Holy Family Episcopal Church in Miami Gardens, Florida, and stated that non-US citizens are still exposed to the ban’s negative implications.

Walker-Huntington stated that local law enforcement have been re-ordered to function as immigration agents by the Trump Administration; this stipulation was dropped during the Obama era. Caribbean nationals who may have committed minor offenses in the past and who now may want to travel or apply for citizenship are advised not to travel. “If you are a green card holder and you were arrested, even if you were not convicted or even if the case was dismissed, do not travel as you may be caught and be unable to return,” she said. Caribbean nationals who have green cards and who have been charged with crimes are more likely to be harassed than individuals coming to the US for the first time.

Additionally, those holding green cards and spend more time outside the US than inside the country may also face a higher chance of losing their green cards. Walker-Huntington that if they are unable to live in the US, they can apply for an entry level permit that allows them to stay out of the country for a period of two years; they must continue to pay US taxes during this time, however. Non-criminal undocumented individuals are now viewed as threats to US national security and are to be repatriated quickly.

The new US government is hiring some 10,000 more agents for Homeland Security, and they will be looking for visa “overstayers” as well. Walker-Huntington noted the new US attorney general Jeff Sessions has said that such individuals will no longer be subject to prosecutorial discretion, under which they would be released until their cases are heard; instead they will be forcible detained for as long as two years.