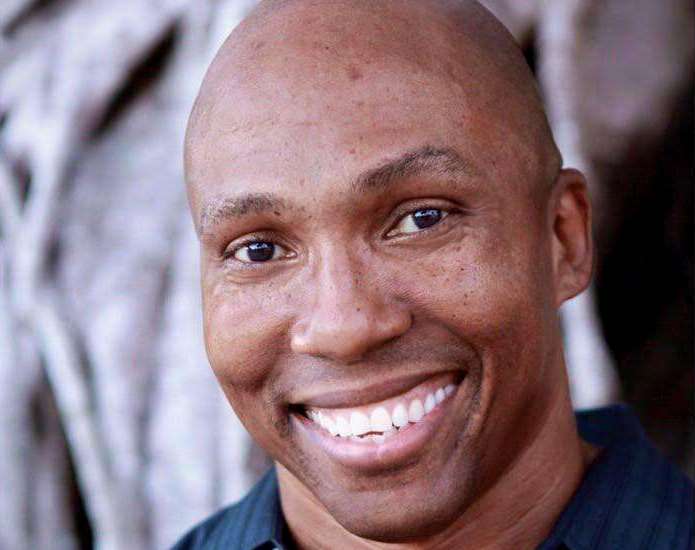 Jamaican Dwight Thanos Smith, the son of retired Sergeant Major George “Bumpy” Smith of the Jamaica Defense Force and a serial entrepreneur, has partnered with the Brownsville, Texas, Independent School District (BISD) to start the first delivery-drone academy in the United States. Smith is the lead inventor and head of Paragon VTOL Aerospace, an innovator in Vertical Take-Off and Landing (VTOL) technology. The company specializes in VTOL vehicles; the drones used to deliver packages are the smallest VTOLs available. In 2021, Smith’s firm and BISD signed an MOU by which they would create “work-based learning and STEM career opportunities” for juniors and seniors in high school that would give them hands-on training in skills needed to become certified drone pilots.

In the program, students were taught everything about drones: how to build them, repair them, fly them to deliver packages, and navigate them safely in compliance with FAA regulations. Keenan Doyle and Johnathan Dayap of Action Drone USA in San Diego, California, taught the students at the drone academy. While they had previously trained individuals all over the world at the military and college level, the Brownsville experience was the first in which they taught drone skills to high school students. 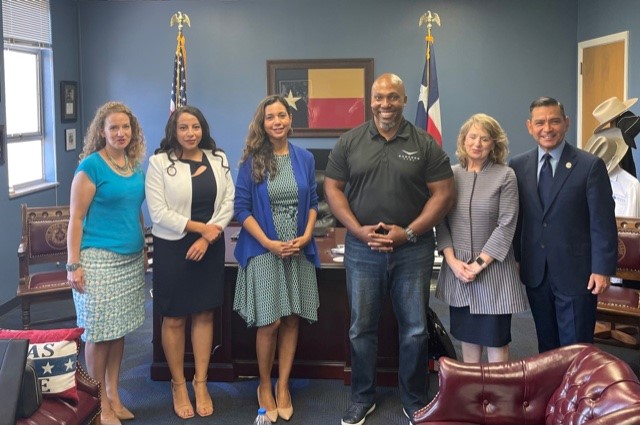 The BISD received a donation of US$86,000 from the Greater Brownsville Incentives Corporation – appropriately delivered by drone – to sponsor the (BISD) CTE/Paragon VTOL Drone Academy for Brownsville CTE students and teachers and for eight mid-sized drones and eight practice drones.

In another unique partnership, Smith and Virginia Union, a historically Black college and university (HBCU) headed by Dr. Hakim Lucas, created the Paragon University Research and Technology Innovation Center. The center is designed to create sustainable job positions both within and beyond the Paragon Universe. Smith next plans to extend the HBCU collaboration to the University of the West Indies in Jamaica.

Smith’s other innovative entrepreneurial endeavors pioneered advancements in divergent chemicals that increase the performance of oil wells, take-off and landing technologies, low-speed electric cars, and microgrid electricity. Paragon has partnerships worldwide with retail and technology entities on four continents, 130 cities, 29 countries, and 39 states in the US. It has also partnered with over 150 academic, health care, and government institutions.

Smith is determined to move beyond bureaucratic obstacles that stand in his way to give back to Jamaica, the country where he was raised, in adulthood. In his role as an entrepreneur, he has seen other countries benefit from his technological innovations and is committed to bringing these same kinds of benefits to Jamaica. Smith relocated his firm to Brownsville from California, noting that while it is one of the poorest cities in Texas, the people are similar to Jamaicans in that they are hard-working people with strong family values.