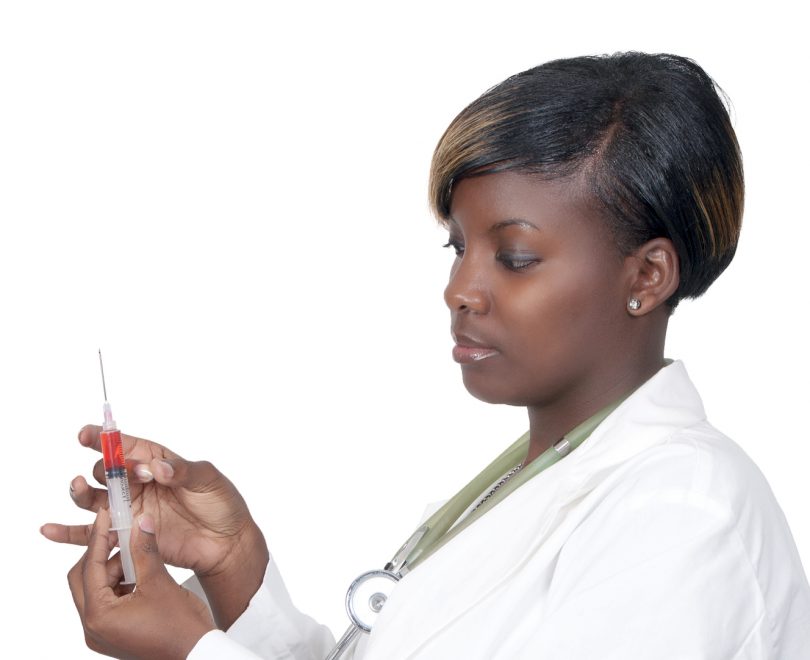 India plans to send a donation of medicines and supplies to help Jamaica handle its response to COVID-19. The donation is estimated to have a value of US$100,000 and includes COVID-19 vaccines. According to the Ministry of Health and Wellness, Jamaica expects to get 50,000 does of the vaccines from India. India’s High Commissioner to Jamaica Ambassador Masakui Rungsung said that India has made a commitment to provide 500,000 doses of the AstraZeneca vaccine to the members of CARICOM. He noted that Jamaica’s share of the doses should have arrived on the island already, but the shipment had been delayed. The actual date of the vaccine’s arrival was not given. Dr. Christopher Tufton, Jamaica’s Health and Wellness Minister expressed the government’s gratitude for the donation from India.

India’s commitment to providing tens of thousands of free COVID-19 vaccinations throughout the Caribbean region has brought praise for and gratitude to the country. The Caribbean has been left behind by richer nations in efforts to get vaccines, but those made in India give poorer countries an alternative to the Chinese vaccines that have already been promoted in the region.

The Foreign Ministry of India announced that it has plans to supply vaccines, most at no cost, to 49 countries in the Caribbean, Latin America, Asia, and Africa. The Serum Institute of India is one of the largest vaccine producers in the world, and it is producing the Covishield vaccine developed by AstraZeneza. India has already distributed nearly 23 million doses via its “Vaccine Friendship” program: 30,000 doses to the Dominican Republic, 100,000 doses to Barbados, and 70,000 doses to Dominica.

It has been difficult for poorer nations to compete with richer countries for vaccines, as the wealthier countries were able to make quick deals with drug manufacturers. Jamaican Prime Minister Andrew Holness accused richer countries of “hoarding vaccines.”

Nations in the immediate neighborhood of India have been among those to receive the greatest benefits of its vaccine program under the government’s “Neighborhood First” policy.

With its donation and distribution of Covishield, India has moved ahead of China in what has been called “vaccine diplomacy.” Vaccines from China have received approval from only a few countries in the targeted neighborhoods, with China offering vaccines only to Pakistan and Nepal thus far.