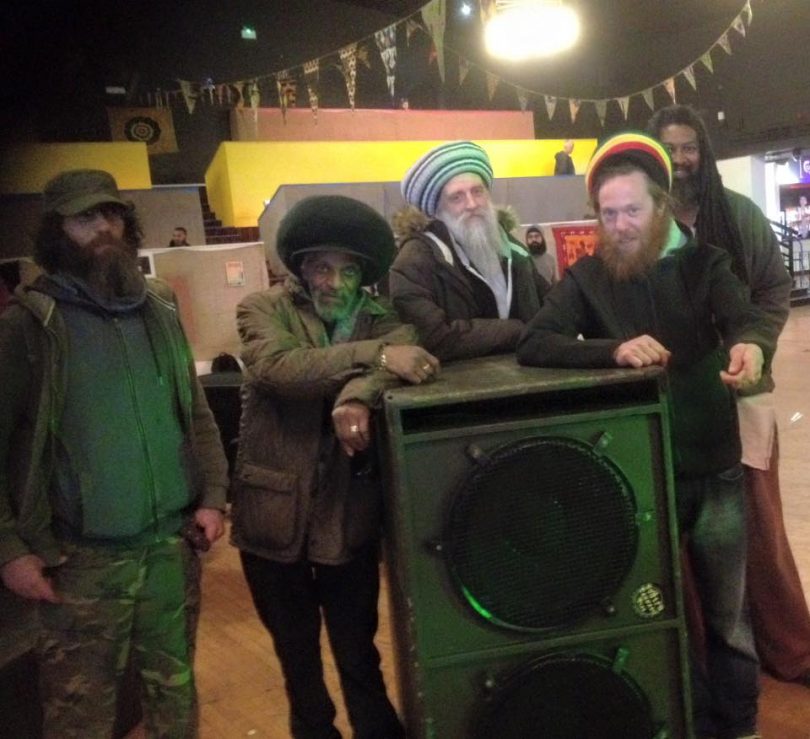 The original sounds of sound-system culture in Jamaica with its big rhythms and “toasts” by MCs continues to exert a hold on cultures around the world, including Ireland. While reggae is often dismissed as a “curio” of music, it was one of the first music genres to put deejays and producers at the forefront of the culture. It became the main cultural export of Jamaica to the rest of the world. Three distinct reggae sound systems exist in Ireland today, and they are characterized by their power and number of speakers. They include Firehouse Skank in Dublin, Revelation in Cork, and Rootical in Galway. According to Jason of Rootical Sound System, “Who feels it knows it.” He says that where it is possible, he loves to set up a full system with three large stacks with four bass scoops per stack. However, there are only two places in Ireland where he has been able to do that thus far: the Black Box in Galway and a big circus tent at the Mantua Festival. The reggae and dub scene in Ireland includes artistes like Dan Taliras of Dub Investigation, Fleeting Illusion Studio, and Cian Finn, but the scene remains small although more people are involved now than in the past. Jason said the largest crowd at a Soundsystem session Galway turned out for Jah Shaka in 2003; the audience totaled about 550. Reggae is prominent at festivals like Electric Picnic’s Trenchtown and Body and Soul’s Port Royal Jamaican Cafe. Both of these are operated by Revelation Sound System.