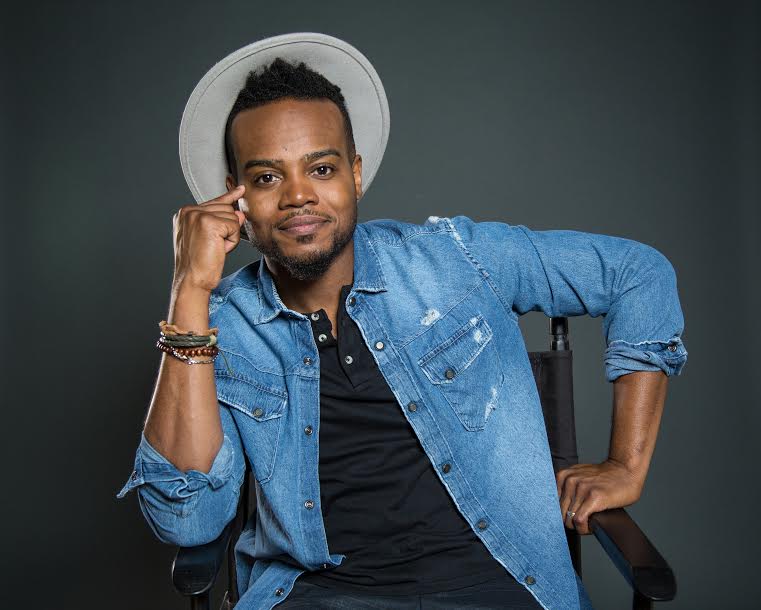 The Easter Weekend in Jamaica this year will climax on an unforgettable note as the national Unity for Peace movement, will host the Unity In The City Concert at the National Indoor Sports Centre on Easter Monday, April 17th.

The event, organized by SWOT Business Solutions, will see a stellar lineup of artistes and comedians gracing the stage, including US based chart topping Gospel Recording Artiste, Travis Greene.

“This will be the first time Travis Greene will be visiting the island and by extension the Caribbean region, so we are excited to have him as a part of this initiative to unite for peace in Jamaica. Easter Monday is perfect because during this season the hearts and minds of individuals are poised for a triumphant experience. Unity In The City will make Kingston come alive and restore it as the Easter place to be.” Antoinette Ellis, Committee member for the event, shared.

Unity in the City is considered the most epic family event and is expected to be an eclectic combination of music and comedy. Performers featured on the show include; Papa San, Kevin Downswell, Jermaine Edwards, Ity, Blakka & Bello, Leighton Smith and many more.

Travis Greene’s addition to this already high caliber billing is due primarily to the fact that he is not afraid to do God’s work, no matter where it leads him as well as his many accolades and consistent great performances around the world. He scored number one hits for 2015 and 2016 consecutively, with “Intentional” and “Made a way”, and he also performed at President Donald Trump’s Inauguration Ceremony earlier this year. In addition, he recently won 7 Stella Awards and appeared at the 2017 Grammy Awards.

“Unity in the City’s mission is spreading love and unity to heal the aching hearts of citizen of Kingston. It is also the launch event for the Unity For Peace Movement in Jamaica and given the violent attacks against women and children, this event will help to alleviate the public outcry and renew a sense of hope.” Unity For Peace Ambassador and Gospel Recording Artiste, Jermaine Edwards explained.

The Unity in the City concert will present a premium, “holistic” and totally Jamaican experience that the entire family will enjoy on Monday April 17, 2017 at the National Indoor Sports Centre. It will seek to capture the spirit of togetherness by incorporating the rich traditions and culture of Jamaica. The concert is sponsored by JN bank, KFC and Digicel and proceeds of the event will go towards charitable projects of the Unity for peace movement here in Jamaica.