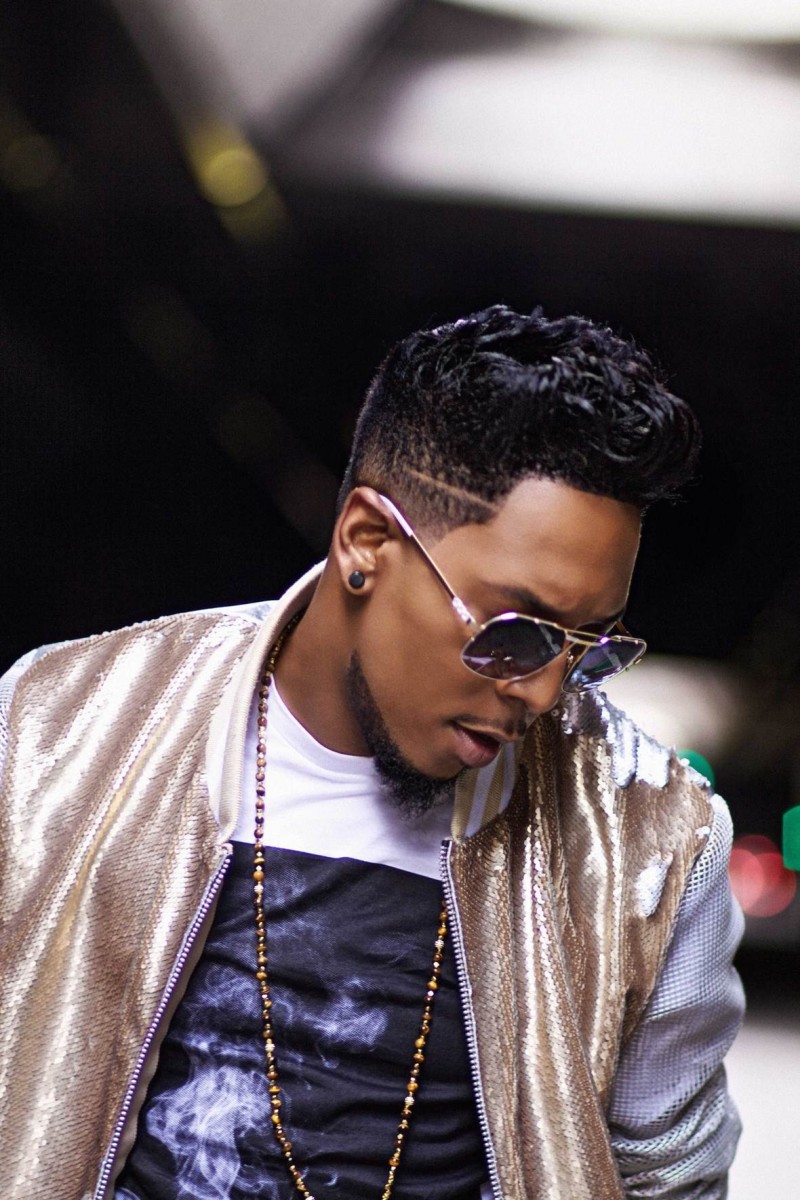 This Emancipation day gospel fans can look forward to another staging of the ultimate beach family fun day and gospel concert, CUJ GOSPLASH at Sugarman Beach in Hellshire, St. Catherine. An exciting element has been added to the 2016 staging of the 4th Annual event though, that will have patrons even more excited about the concert line-up.

The August 1st event will feature Deitrick Haddon, Grammy nominated singer, pastor and star of the popular reality series Preachers of L.A. Haddon, who is also a producer and songwriter, is best known for progressive gospel, and contemporary styles of music.

We are very excited to add DEITRICK HADDON to the lineup this year because he connects well with all ages and for a family event like CUJ GoSplash we cater to all ages. He’s more than just a singer, he knows how to worship and he’ll take gospel lovers to a new high singing some of their favorites including He’s Able. Last year we contracted Papa San as the local international act and that went over excellently, this year we are enhancing that international flavor with Deitrick and expect that people will come out to get an International Gospel experience which is quite rare in the Caribbean.” CEO of Action Entertainment, Markland Edwards, explained.

Produced by Action Entertainment, CUJ GOSPLASH 2016 promises to be the best yet as plans are already underway to ensure patrons young and old, Christians and non-Christians have a memorable experience. This family oriented event will include a wide variety of rides, games, give-a-ways, a talent show, pulsating gospel music and a star-studded gospel concert, featuring some of Jamaica’s most talented gospel artistes and international act, Deitrick Haddon, who promises to close the show with a powerful and inspiring performance.

Part proceeds from CUJ GOSPLASH 2016 will go towards the Braeton Primary and Junior High school to aide in the continuation and completion of a computer lab project ACTION Entertainment embarked on last year.