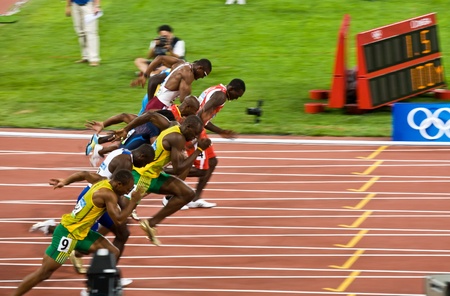 Jamaicans have shown that they are the fastest sprinters on the planet, winning 15 of 24 100-meter and 200-meter medals at the last two Olympic Games before Rio, including five of six gold medals. Jamaicans are winning medals at a high rate in at the Rio Olympics.  Three of the fastest male sprinters in the world are Jamaican, as is new champion Elaine Thompson, who most recently took the women’s 100-meter gold at the 2016 Rio Olympics. The spectacular performance of Jamaican track-and-field athletes has prompted the question: why does a country with fewer than three million people dominate one of the most prestigious world sports events? Now, David Epstein, author of “The Sports Gene,” thinks he has an answer. According to Epstein, scientist Yannnis Pitsiladis who is an expert in biology, believes that the top-quality performance of Jamaica in track has more to do with societal issues than biological ones. Pitsiladis believes that Jamaicans dominate sprint events because of the talent-discovery system, characterized by Epstein as “a natural sifting program” that is able to identify every child who has the natural speed to become a world-class sprinter and train that child to become a track athlete. Sprinting is very popular in Jamaica, which makes recruiting promising young athletes to high schools in order to compete in track is very competitive. Every child who has the potential to perform at world-class levels will eventually be discovered by a scout or a coach, and most of them will be steered toward a sprint career rather than another sport. Keeping the fastest children in the “sprint pipeline” is crucial, says Epstein, and while it sounds simple – finding the fastest children and making them run track events competitively – the effort requires a specific set of societal factors. He lists these factors as having a country that loves sprinting, the existence of a track-and-field infrastructure that can handle scouting of potential champions, a robust high-school recruiting effort, provision of proper training, and promoting sprint as the most viable and lucrative career path for athletes. Jamaica has succeeded in producing these conditions, which is why Jamaican sprinters are unstoppable. 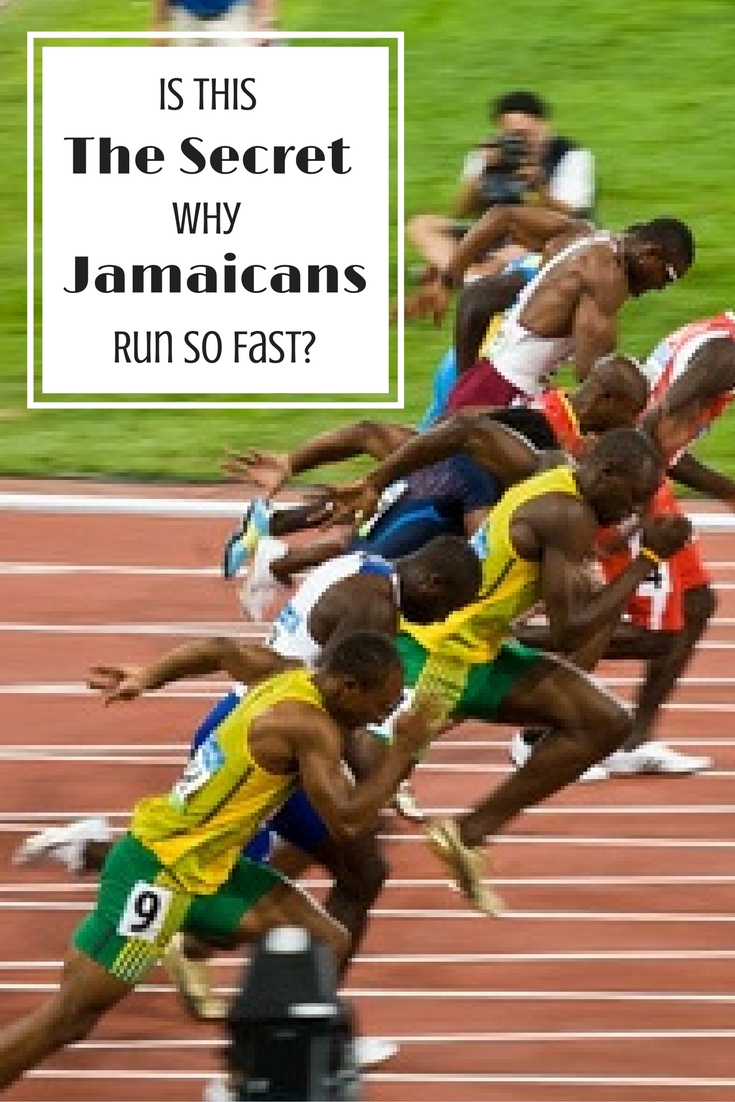