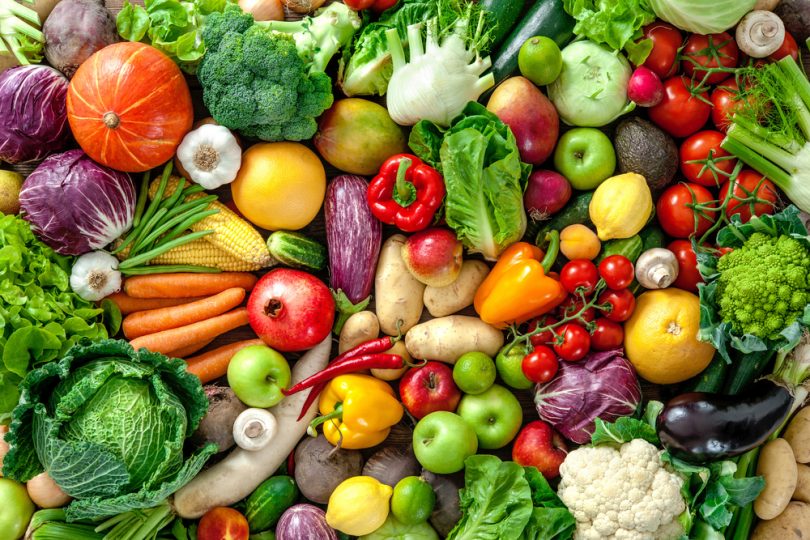 Ital food is derived from the word “vital food”. Self-determination of the black race resulted in Rastafarian’s usage of the word ‘I” to replace the first letter of many words. Ital food means it is natural, pure, and clean food. For a Rastafarian, it means no salt, no chemicals, no flesh, no blood, no whites (called white blood), no alcohol, no cigarettes, and no drugs (herbs are not considered drugs).

Rastafarians avoid salt, oil, and meat. Their dietary laws are similar to the laws followed by Jews in Leviticus 11. Fish must be less than a foot long. No shellfish or fish without scales. Pork is especially condemned amongst Rastafarians. It is so important to not put the wrong thing in your body that some Rastafarians never cook in aluminum pots as it is said to leave traces of metal in the food that can get in your body. Cooking in a clay pot is popular among Rastafarians.

Rastafarians see their food as a way to be one with nature and also as medicine for the body, as it builds your “strucha” (Patois for the word structure). There are also strict hygienic laws that Rastafarians follow.

Below is an example of an Ital Food Recipe provided by Jamaicans.com forum member Tuff Gong