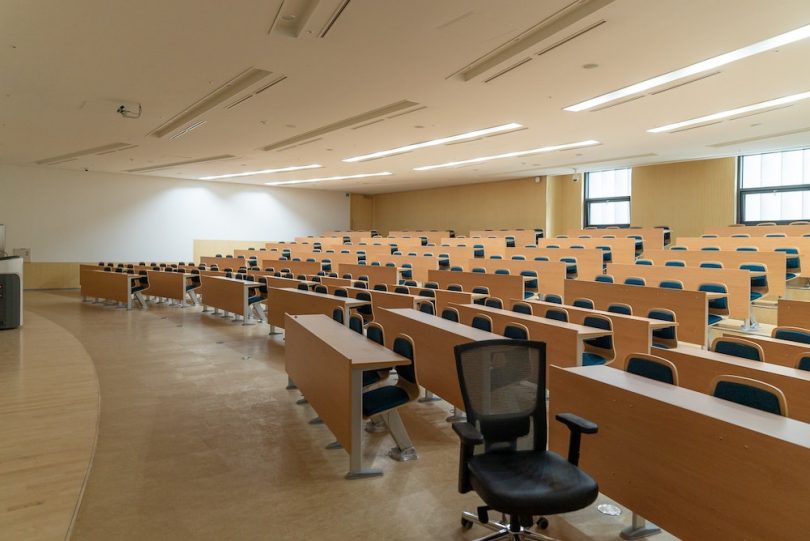 All students at Dartmouth College, in New Hampshire, must study a foreign language, unless they are bi or multilingual. By the time I matriculated in 2008, I was assured by research into the status of Creole languages, and the linguistic properties of Jamaican Creole in particular, that I was bilingual, and so by right, should be given exemption from the institution’s foreign-language requirement.

I contacted the registrar’s office and was directed to a professor in the Linguistics department who studies Creole languages. The college had never before recognized Jamaican Creole, and my claim would have to pass the department’s vetting.  I was quite nervous as I went to speak with the professor, but the process was quite simple. All I needed to do was speak with him in Patwa for a few minutes. His concern wasn’t whether Jamaican Creole was a bona fide language (the definition of ‘language’ used by linguists is quite inclusive), but rather, whether my claim for exemption was legitimate.

You’d think this would be a simple undertaking, but it was incredibly challenging. Never had I ever been demanded to speak Jamaican Creole on spot, and without code switching.  But, I began calmly, “Maanin Profesa. Mi niem Javid an mi kom frahn Jomieka.  Mi av tuu breda ahn wan sista, an mi a di washbeli. Mi mada a jresmeka, an mi gruo wid ar afta mi faada lef fi go wok a farin wen mi a nain…” The Patwa rolled from my tongue as the professor stared at me, listening intently. After this, I explained to him the status of Jamaican Creole on the island, to which he was very sympathetic. I showed him writings I had done using the standard ‘Cassidy-JLU’ system, and he promised to contact me after he had discussed the matter further with other senior professors in the department.

Two months later, I received a letter in the mail, which informed me that my application for exemption was successful. A feeling of triumph welled up inside me. My conviction, based on everything I read, that I was fully bilingual was validated by a group of linguists at one of America’s best colleges. What else can I do to affirm the linguistic heritage of Jamaica, and make Jamaicans proud of their language, which is so well studied in linguistic communities?

Photo by Changbok Ko on Unsplash