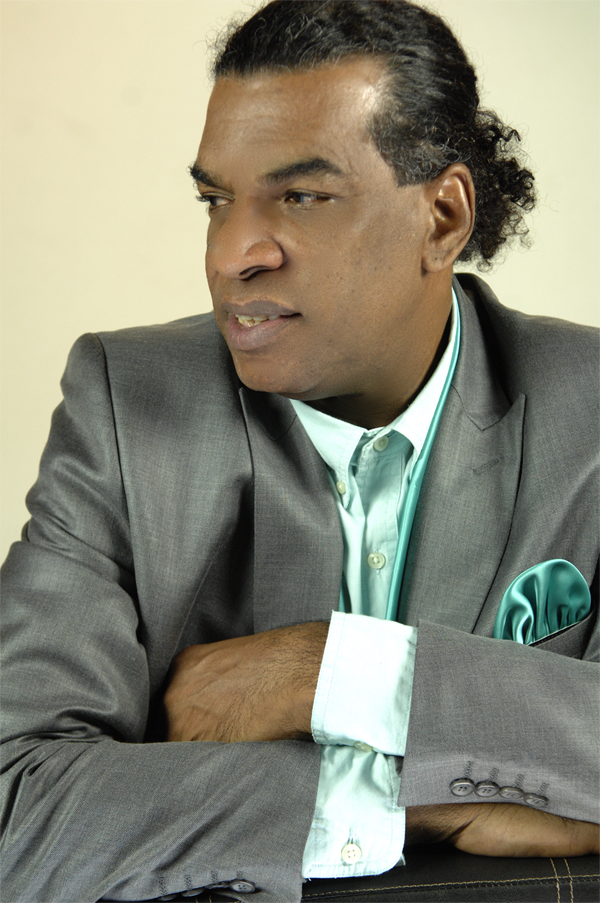 Platinum selling Jamaican recording artist Jack Radics will lead an all star lineup from across the Caribbean for A Caribbean Style Mother’s Day Show, to be held at the newly opened Lauderhill Performing Arts Center (Lauderhill PAC) on Saturday May 7 beginning at 8pm. Doors will open at 7pm.

The production will be dedicated to mothers in celebration of Mother’s Day, Sunday May 8 and will mark Radics’ first performance in Florida in over twenty years.

R and B Singer and actor Christopher Williams, award winning actor and playwright David Heron, the internationally acclaimed Blak Diamond Band and the South Florida based musical duo, Sons of Mystro complete the lineup for the eagerly anticipated event.

According to Michelle Knight Stanley, CEO of Radics’ Sound Faculty label and Producer of the show, A Caribbean Style Mothers Day will be an event to remember.

“This will be much more than just a music concert. This carefully chosen lineup of artists spanning the worlds of music, theater, film and television guarantees that the production will transcend the music art form… I can say with certainty it will be a unique evening to cherish for moms and the entire family.”

In a career spanning nearly three decades, Jack Radics has sold over three million records worldwide and is in the Guinness book of World records for recording the fastest selling reggae remake ever of a popular song- “Twist and Shout”- on which he collaborated with fellow Jamaican artists Chaka Demus and Pliers, in 1993.His latest single, “Make You Mine,” from his album Way 2 Long,  rose as high as  number 9 on Billboard’s Top 20 singles chart within three weeks of its release in the fall of 2015.

Christopher Williams rose to prominence in the early 1990s with a series of hit singles. His latest album, Simply Christopher was released to strong reviews last fall. As an actor, his credits include films such as New Jack City and Gunmen and he also appeared on the 2014 season of the popular reality series, Real Housewives of Atlanta.

The Jamaican born David Heron will serve as host for the production.  He has penned the award winning plays Ecstasy, Intermission, Against His Will and Love and Marriage and New York City. His acting career includes Off Broadway and regional appearances in many diverse productions, including his recent performance in the world premiere production of Marley-The Musical at Baltimore Centerstage.

The popular Blak Diamond band is spearheaded by renowned bass player Ryan Wilson and includes accomplished musicians from across the Caribbean, while the performing duo Sons of Mystro are siblings who have been hailed as “violin virtuosos” since emerging on the South Florida music scene in 2010.
Part proceeds from A Caribbean Style Mother’s Day  will be  donated to Young People Matter (YPM), an organization that provides assistance to young people and families in need.