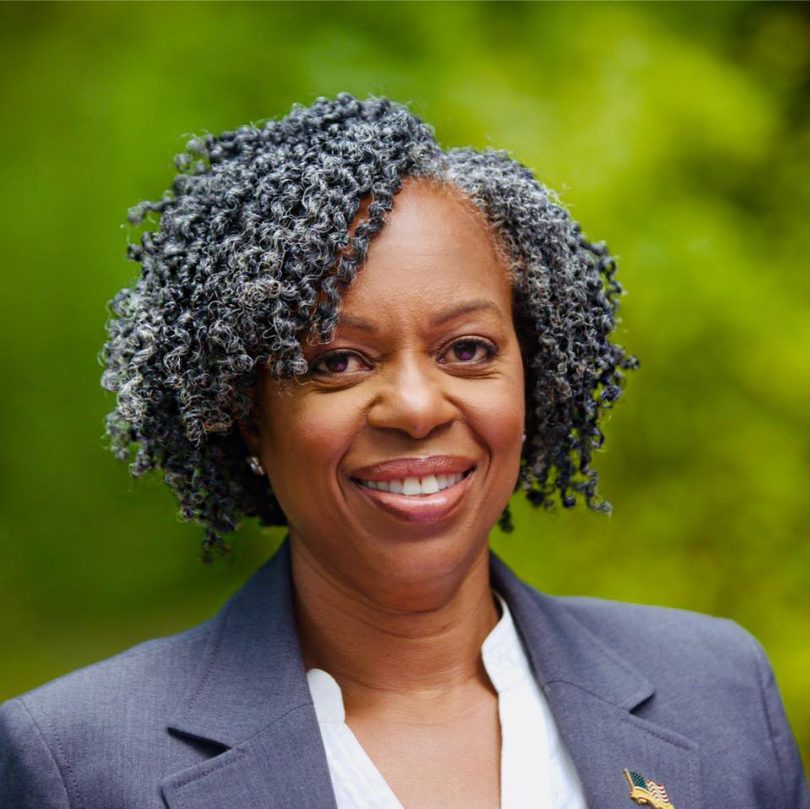 Jamaican-born Jackie Gordon lost her bid to represent the 2nd Congressional District in Long Island, New York. If she had won the election, Gordon would have been the first Jamaican-born Member of the United States House of Representatives. In addition, the Democratic candidate would have been the first person of color to represent that district, and the first woman to be elected there.

Gordon migrated to the US with her parents when she was seven years old. The family settled in Hollis, Queens, where she went to school. She earned her undergraduate degree at Hunter College and postgraduate degrees at Queens College. As a child in Jamaica, Gordon had been a student at White Marl School in St. Catherine.

Her father was a Kiwanis Club member in Jamaica and inspired a strong sense of service in his daughter. During her many visits to Jamaica, she participated in community activities, especially those promoted by the Kiwanis Club. Motivated by that sense of service, Gordon enlisted in the US military and served for 29 years. She also worked as an educator in New York’s school system for nearly 30 years.

Gordon cited her Jamaican roots as the defining factor motivating her to apply that sense of service to the community. In her campaign, she said she wanted everyone to know that “my roots ring true in every decision I make and every step I take.” She works to be a role model for all little girls growing up in Jamaica and wants to show them they can achieve their goals if they persist. Gordon added that she considers her Jamaican heritage to be a “badge of honor.”

Her commitment to community service prompted her run to represent the 2nd Congressional District in Long Island, a district that has never elected a woman to the US Congress. The district has a population of about 725,000 people and includes parts of Southeastern Nassau County and Southwestern Suffolk County. Gordon’s rival for the seat was incumbent Republican Peter King, who has served in that role since 2013.

Although she ultimately lost to King who was re-elected to the House in 2020, Gordon made a strong effort to combat the male dominance in the district’s Congressional representation with her candidacy.