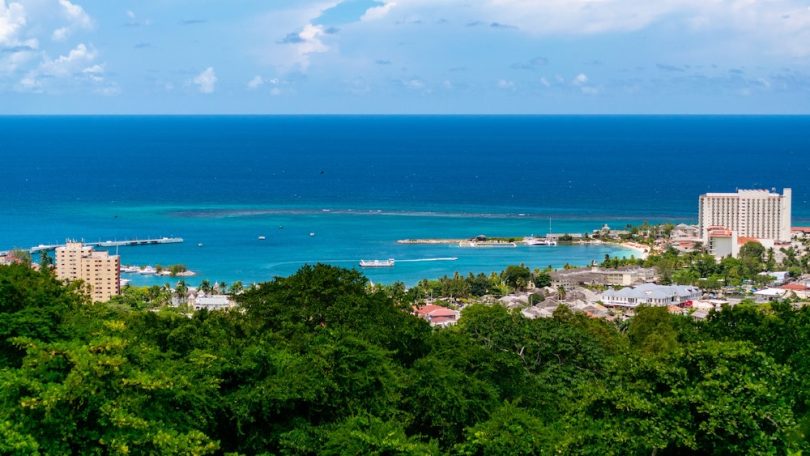 Edmund Bartlett, Jamaica’s Minister of Tourism, was delighted with the recognition Jamaica received at the prestigious events, stating that the nation is honored by the World Travel Awards group and that the accolades from the group illustrate the confidence the international travel industry has in Jamaica and what the island has to offer. Bartlett accepted the awards on behalf of the Ministry of Tourism, the Jamaica Tourist Board, and other public entities and partners. He thanked all of the industry stakeholders who maintained their commitment to Jamaica during the challenging times. Brand Jamaica is very strong, he added, stating that he was proud of everything that had been accomplished by all those involved.

In the hotel and attractions subsectors, Jamaica also did very well, with Dunn’s River Falls named the top adventure tourist attraction and Eclipse at Half Moon named the leading new hotel in the Caribbean. Sandals Resorts International was a big winner as well, with the group receiving the award as the “Leading Hotel Brand” in the Caribbean; the Jamaica properties of Sandals South Coast (the top honeymoon resort), Sandals Montego Bay (Jamaica’s leading resort), and Beaches Negril (Jamaica’s to all-inclusive family resort) receiving awards.

World Travel Awards is considered the top authority in rewarding excellence in the travel and tourism sector. The awards were launched in 1993 to celebrate and award excellence in all the major sectors of the travel, tourism, and hospitality industries.

Photo by Kenrick Baksh on Unsplash