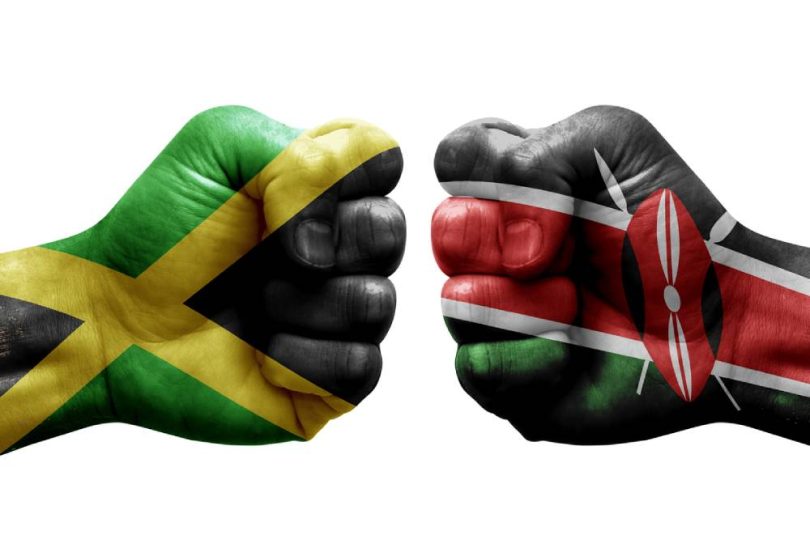 Jamaica and Kenya have made an agreement to collaborate on tourism in an effort to make the hospitality sectors of each nation’s economy stronger. According to Edmund Bartlett, Jamaica’s Tourism Minister, the partnership with Kenya will involve collaboration between the Montego Bay Convention Center and the Kenyatta International Convention Center.

The agreement developed from discussions held on August 31, 2022, between Bartlett and Nana Gecaga, the CIO of the Kenyatta International Convention Center, which is owned by the Kenyan government. Ms. Gecaga is the niece of Kenya’s president, Uhuru Kenyatta. She is also a well-known business person who works chiefly in the areas of tourism and marketing.

Both Jamaica and Kenya are interested in what is known as MICE tourism; MICE is an acronym for “meetings, incentives, conferences, and exhibitions.” The high-level discussions were held at the Montego Bay Convention Center, which is a public entity of Jamaica’s Ministry of Tourism. Bartlett noted that one of the major points in the talks with Ms. Gecaga referred to a “movement” in which the two nations start to codify links between the two convention centers. He emphasized the significance of making such links, saying that Jamaica is the prime location in the Caribbean for MICE activities, while Kenya has a similar role in Eastern Africa. Therefore, there is synergy that ensures collaboration will benefit both countries. 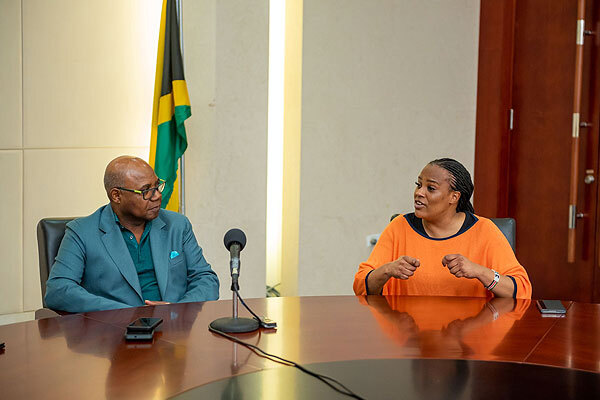 Ms. Gecaga views “twinning” the two convention centers as a step toward reaching that ultimate goal. She believes there is an opportunity for multiple synergies to occur, noting the need for Jamaica to become part of a relationship that would clear the path for it to host major award ceremonies and other important events. She added that this would allow the creation of a partnership in which her country makes a bid for a major convention that includes as a key element the ability to offer the convention center in Montego Bay as a rotating host. She also identified an exchange program and proactive event creation among other proposals.

Ms. Gecaga had visited Jamaica prior to her meeting with Minister Bartlett and praised the country for its “outstanding” hospitality. She even admitted that when she left Jamaica to return to the United States, she cried. “It’s the only place that I’ve cried when I left,” she said.