On June 15, 1959, the Jamaica Broadcasting Corporation (JBC) was introduced as a public broadcasting firm. It was founded by Premier Norman Manley with the goal of becoming a successful national broadcasting company like the British Broadcasting Company (BBC) in the United Kingdom and the Canadian Broadcasting Company (CBC) in Canada. While Jamaica had commercial radio stations dating from the 1930s, these were under the control of foreign firms with programming limited to imported shows and music. In 1958, the JBC was created by law as a state-owned, statutory corporation designed to emphasize Jamaican culture. JBC Television started its broadcasts on August 6, 1963, marking the first anniversary of Jamaican Independence. Programming at that time consisted of shows imported from the United States and the UK due to financial difficulties.

The JBC’s ties to the government gave rise to charges of partisan journalism, which ultimately resulted in one of the longest strikes in Jamaica’s history in 1964 and the replacement of most of the journalists when the strike ended. With the election of Michael Manley, son of Norman Manley, as Prime Minister in 1972, the JBC became a tool for building the nation, with increases in government funding and original Jamaican programming, including news, documentaries, and the island’s first soap opera “Lime Tree Lane.” JBC had television, two national radio stations, and a number of regional radio stations by the 1980s. With the administration of Prime Minister Edward Seaga and the Structural Adjustment model headed by the U.S., public services were privatized and regional radio stations were sold. Journalists in the JBC newsroom were dismissed as “too critical” of conservative positions and were replaced by journalists more sympathetic to the Seaga government. Most programming was sourced from the United States during this period. When the Public Broadcasting Corporation of Jamaica Act was passed in 1997, Prime Minister P.J. Patterson announced the creation of a new organization known as the Public Broadcasting Corporation of Jamaica (PBCJ). The organization provided public broadcasting and television and radio assets were sold to Radio Jamaica Limited (RJR). Television Jamaica, a commercial endeavor, replaced the previous JBC TV channel. The PBCJ made its first broadcast in March of 2006, with complete broadcasting services initiated on October 18, 2006. 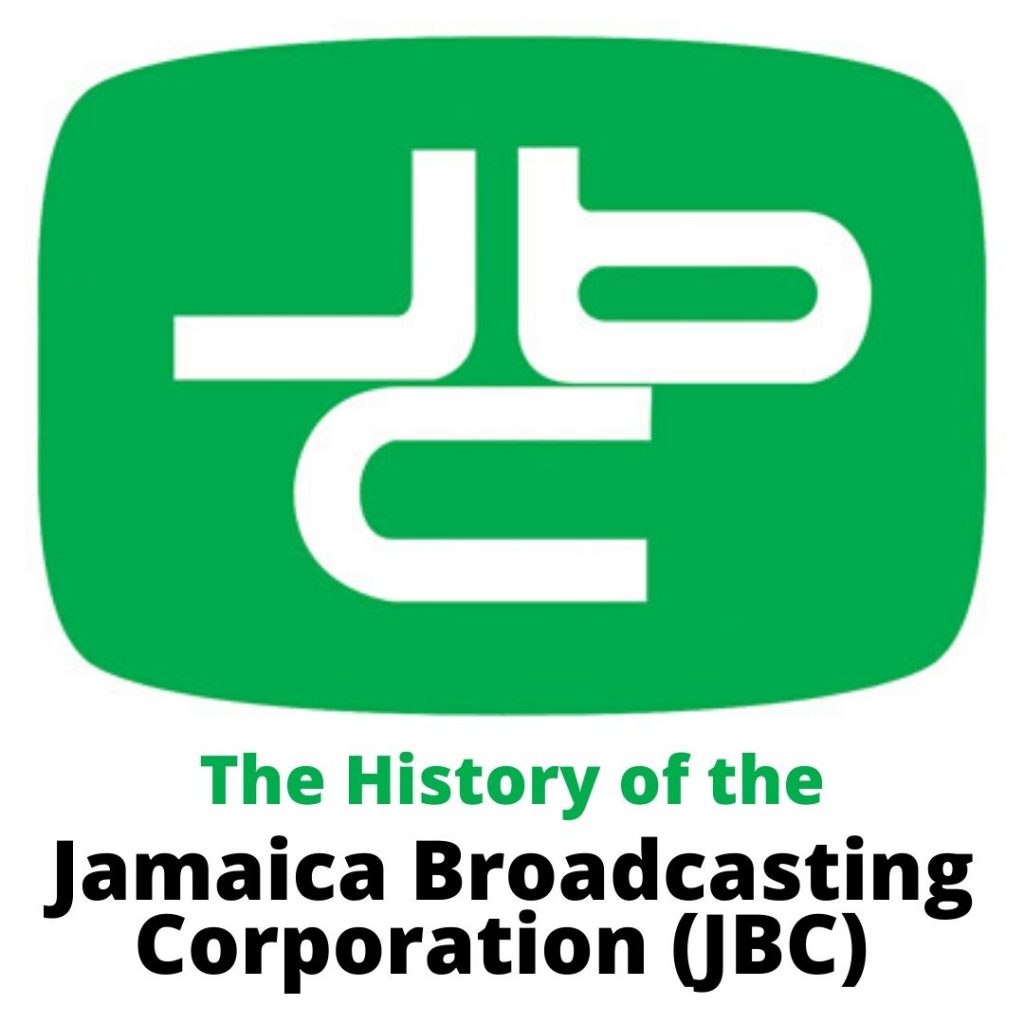