Private Sector Organization of Jamaica Calls for Boycott of Goods from Trinidad - Jamaicans.com 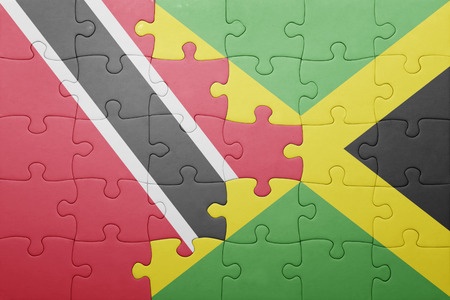 William Mahfood, the president of the Private Sector Organization of Jamaica (PSOJ), has urged Jamaicans to boycott goods coming from Trinidad and Tobago in response to reports of a growing number of Jamaicans being denied entry into that country. According to Mahfood, the boycott should remain in place until T&T honors the obligations it has under the CARICOM Single Market and Economy. Mahfood says Jamaicans must stand up for their rights as a nation and tell T&T that if Jamaicans are not allowed to move freely within the Caribbean Community,they will no longer provide T&T with access to their markets. Mahfood has contacted Kamina Johnson-Smith, Foreign Affairs Minister, and will push for Jamaica to use its market leverage to obtain freedom of movement. Mahfood’s actions follow a number of incidents beginning on March 22, 2016, in which Jamaicans were not allowed to enter T&T,