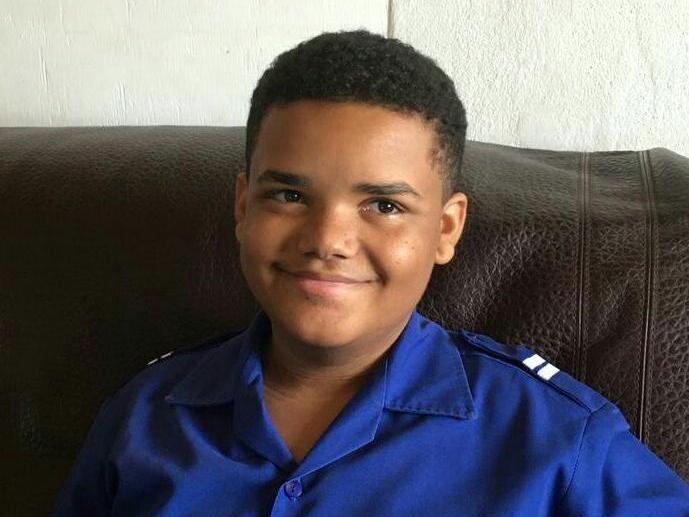 Derryk MacGregor, a student at Jamaica College, made history in 2020 when he left the 3rd form with a grade 2 in CAPE UNIT 2 in Animation and Gaming Design, and a grade 3 in CSEC Human and Social Biology. At just 14 years of age, he is the youngest student in Jamaica to take the AGD CAPE Unit 2 Examination. He is also the youngest student at Jamaica College to have earned certificates in both CAPE and CSEC in the school’s history.

Derryk showed his unique abilities from the age of six, when his mother Dawn MacGregor-Bromfield allowed him to explore the places they visited freely, an activity that often resulted in her son having deep conversations with adults and bringing them to meet her. In an interview with the Jamaica Observer newspaper, she said she always knew he would return from his explorations with the people he met, including the head of security on one occasion and the stage manager from a play they attended on another. Throughout his prep school years, Derryk spent his time in conversation with teachers and developed a love of science, which has continued into his time at Jamaica College. His mother noted that he was always curious about things they saw at science and geography expos and told her that he wanted to perform experiments and learn more about science. His first form science teacher told him that he would become part of his human and social biology class when he reached the third form and promised him that he would get more hands-on experiences. 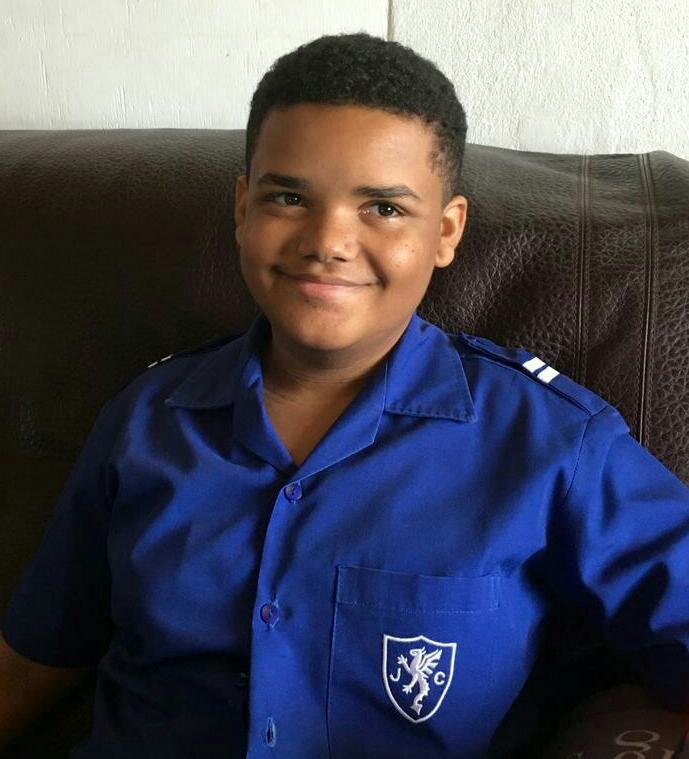 At Jamaica College, Derryk got involved with the Digital Arts Club, which revealed he also had talent in the field of animation in addition to science. His skills in the Club lead to his role as leader of the junior video editing group and recognition by his teacher that resulted in Derryk becoming part of the sixth form class. He can work on projects for hours and once spent four hours working on an eight-second animation.

It was not a surprise to anyone who knows him that Derryk decided to take a Caribbean Advanced Proficiency Examination (CAPE) and a Caribbean Secondary Examination Certificate (CSEC) subject in grade nine. Taking the two examinations did present considerable challenges for the young student. In addition to needing more computer space to complete his projects and then the theft of the external hard drive on which he had stored all of his animation, the COVID-19 pandemic hit Jamaica. Derryk had to shift his focus and get his work completed without being able to be physically near his classmates. He also had to deal with the grief of losing his grandfather who died in April 2020.

According to his mother, Derryk had to learn many life lessons in a short period of time, but he had the resiliency to bounce back because he was determined to finish his coursework and take the exams regardless of what was happening around him. Derryk himself told the Jamaica Observer that he doesn’t stress out like other students. “I pulled through it, tried my best and ensured I got the work done. Several times I felt like giving up, but I went through it, continued and I somehow passed both of the exams.” He credits his mother for motivating him along the way and said that he always kept the goal of becoming the first third former to do a CAPE subject in mind. He knew it could help him in the future and just kept at it.

Derryk plans to be an animator, which is a change from his objective of becoming a traditional scientist. He says that with animation he can be a “scientist without any limitation” and that he can bring enjoyment to the world. He says animation allows him to create anything without the limitations of physics or chemistry.

Now that he is in grade 10, he plans to do CAPE Unit 1 animation gaming design, in addition to CSEC electronic document preparation management.