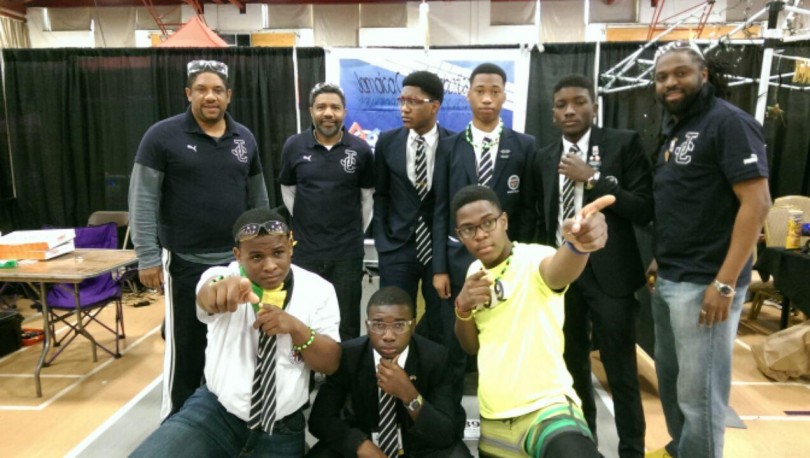 Jamaica College Robotics Team has advanced to the FRC USFIRST Robotics National Championship in St. Louis, Missouri from April 27 to 30. The team competed in the 2016 East Super Regional Championship Robotics Tournament on Friday, Saturday and Sunday at University of Scranton in Scranton, Pennsylvania. The team won the Motivate Award in this weekend’s tournament. 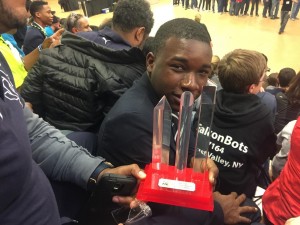 Established in 2009 by the New York Chapter of the school’s old boys association, the Jamaica College Robotics Club aims to inspire the young men and stir their interest in the field of technology, from as young as first form.

Make a donation to assist the team with funding.