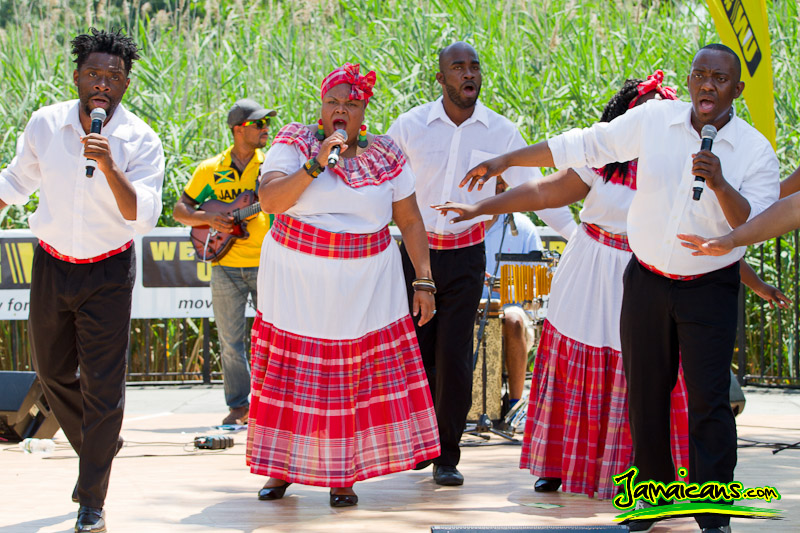 This summer, consumers canexperience Jamaica’s authentic food, music, and culture at a variety of festivals and parties throughout the U.S. Attending one of these events will allow people to experience the many wonders of the island and satisfy their Jamaica craving until their next visit.

“We are always looking for ways to share Jamaica’s culture through food, music and entertainment, no matter where they take place,” said Paul Pennicook, Jamaica’s Director of Tourism. “These summer events proudly feature legendary and up and coming talent, flavors and cultural experiences from Jamaica, and encourage people to make Jamaica their next travel destination.”

The following is a list of Jamaican summer events and activities:

Groovin’ In the Park is one of the largest family-friendly Reggae and R&B concerts in the U.S. that provides an eclectic array of entertainment and popular music. Catering to a wide cross-section of American and Caribbean audiences, the festival is in its ninth year and will take place on Sunday, June 25 at Roy Wilkins Park. Feature artists include R. Kelly, Freddie McGregor, Tarrus Riley, Busy Signal, Lloyd Parks and Leroy Sibbles. www.groovininthepark.com

Coney Island Reggae on the Boardwalk is a free, summer sound system series held on the iconic boardwalk at Coney Island, Brooklyn, West 20th Street. Founded by DJ Carter Van Pelt in 2010, this event features sounds by New York area vinyl-only reggae artists. This series will be held on the following dates: July 2, August 6, and September 3, 2017 from 3-7 p.m.

Music on the Main is a festival in downtown West Bend that transforms Main Street into a wonderland of music, food, commerce and fun. To bring the full flavor of Jamaica to the people of West Bend, DJ Koja will be providing the rhythms and sounds of reggae in partnership with local entities. The festival takes place on Thursday, July 20 from 6:30 – 9:30 p.m. www.downtownwestbend.com/music-on-main.html

The 7th annual Grace Jamaican Jerk Festival in New York attracts over 20,000 patrons including, foodies, reggae and soca music lovers, dance aficionados, and cultural enthusiasts to the most anticipated event of the year. The Jerk Festival is known for delivering an enjoyable experience and is held annually in Roy Wilkins Park in Queens. Competing chefs put their culinary skills to the test to win the coveted Dutch Pot Trophy in the Jerk Cook-off and top artists including Allison Hinds, Morgan Heritage and Konshens are set to perform. www.jerkfestivalny.com/

For more on Jamaica and Jamaican events, check out www.visitjamaica.com.