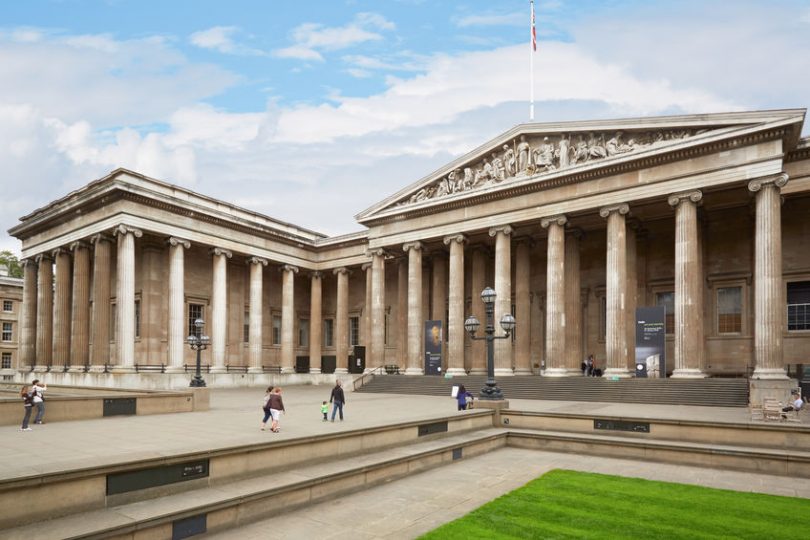 Jamaica’s Minister of Culture Olivia Grange has demanded that the British Museum return objects and artifacts taken from the island nation during the colonial era when it was under British rule. The artifacts were received by the museum in the early part of the 20th century from a collection amassed by William Ockleford Oldman. Grange wants the museum to return a 500-year-old carved wooden figure that is believed to represent the rain god Boiyanel and a carved bird-man spirit figure discovered in a cave in Jamaica in 1792. The demand for the return of cultural objects by Jamaica highlights a debate over the right of institutions like the British Museum to retain objects that have cultural importance to the country of their origin.

Minister Grange made her demands during a session of the Jamaican parliament in late July of 2019. According to reports, she stated that the artifacts were taken from early archeological digs performed when Jamaica was still a colony of Britain. She added that the artifacts were created by the Taino people who are indigenous to the Caribbean and who were encountered by European explorers in the 15th century. Grange noted that the requested objects are not even on display at the museum. According to Grange, “They are priceless, they are significant to the story of Jamaica and they belong to the people of Jamaica.” She stated that Jamaican ministers are working with the National Commission of Reparations, an organization established in 2009, to obtain the return of these objects. Several European and North American museums have Taino artifacts.

According to a spokesperson for the British Museum, the institution has not received any official communications from the Jamaican Culture Minister. The museum representative also noted that the Taino objects had been on display in the Enlightenment Gallery since 2009 and have been provided on loan to India, Japan, Spain, France, Singapore and the Horniman Museum in London. One of the objects, a Taino ritual seat, was included in “A History of the World” tour that has been seen by over a million people at several venues between 2014 and 2018. The spokesperson said that the museum has a number of continuing collaborations and research projects with representatives and governments in the Caribbean.

The issue of repatriating museum objects has become an increasingly critical one in the museum sector. It was given additional weight due to a report commissioned by the president of France Emmanuel Macron in 2018. In addition to the request from Jamaica, the museum has received similar requests from Greece and Ethiopia.