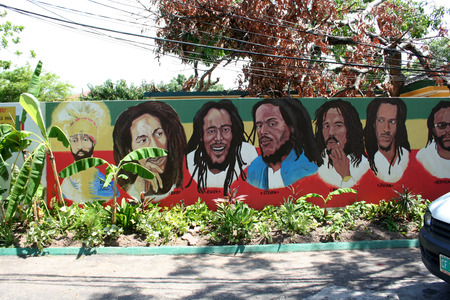 Harper’s Bazaar magazine has published a feature article about Jamaica, focusing on a three-day trip taken by Chrissy Rutherford, senior digital editor. Rutherford’s recent visit to the island included a stop in Kingston, which she acknowledges is not a popular tourist destination. However, since her family is from Kingston and family members still live there, she wanted to see the city. Rutherford had not been back to Jamaica since she was six years old and relished the opportunity to experience the region as an adult and to spend time with her father, who grew up there. Rutherford shared some of the “bests” she enjoyed during her visit. She said the best thing she ate was fried red snapper at Jolly’s, singled out for its freshness. The best treat she had was rum raisin ice cream at Devon House, which has been voted one of the Top 10 places to eat the dessert in the world. The best daytime activity she experienced as “hanging out at Fort Clarence beach and the beach club there. Her favorite night out was at her father’s local bar, Manley’s. Labeled as Rutherford’s “most touristy moment” was a visit to the Bob Marley Museum located in the house in which he lived. She wished she had more time in Jamaica so she could visit more of the rural areas outside the city, especially Dunn’s River Falls.