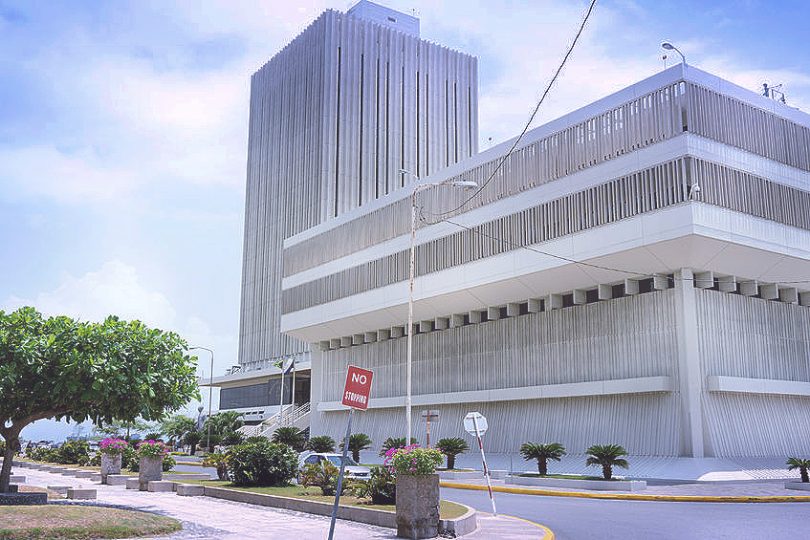 According to a report from the Global Banking and Finance Review, Jamaica’s economy is fifth on a list of the best economies in which to start a business in 2018. The nation has a Distance-to-Frontier (DTF) rating of 97.3. The DTF is a measurement of the distance of an economy to a “frontier” that represents the best performance across all economies and years since 2005. The distance-to-frontier is indicated as a number from 0 to 100, with 0 represented the lowest performance and 100 representing the frontier.

Jamaican Prime Minister Andrew Holness stated on Twitter that the ranking refers to how easy it is to start a business in Jamaica and to the country’s record low interest rates. This is a time of “unprecedented opportunity,” he added.

The report ranked New Zealand at the top of the list with a DTF of 99.96. This represents a decrease in its rating of 0.18 percent from its figures in 2017, but the country still rates the strongest economy for starting a business in 2018.

Other top economies were Canada with a DTC of 98.23, Hong Kong with 98.14, and Georgia with 97.84. According to the report, the top economies in the world for starting a business are, in order, New Zealand, Canada, Hong Kong, Georgia, Jamaica, Singapore, Australia, Ireland, South Korea, Kosovo, Uzbekistan, and Estonia.

The global report was inspired by the Reboot Digital Agency, an online marketing firm. According to Reboot Digital’s managing director Shai Aharony, it is heartening to see populist countries such as Georgia, Kosovo, and Uzbekistan enjoying strong growth as this indicates a trend toward a “rich, multi-cultural time in business.” This will, in turn, encourage business to enter into other new areas.