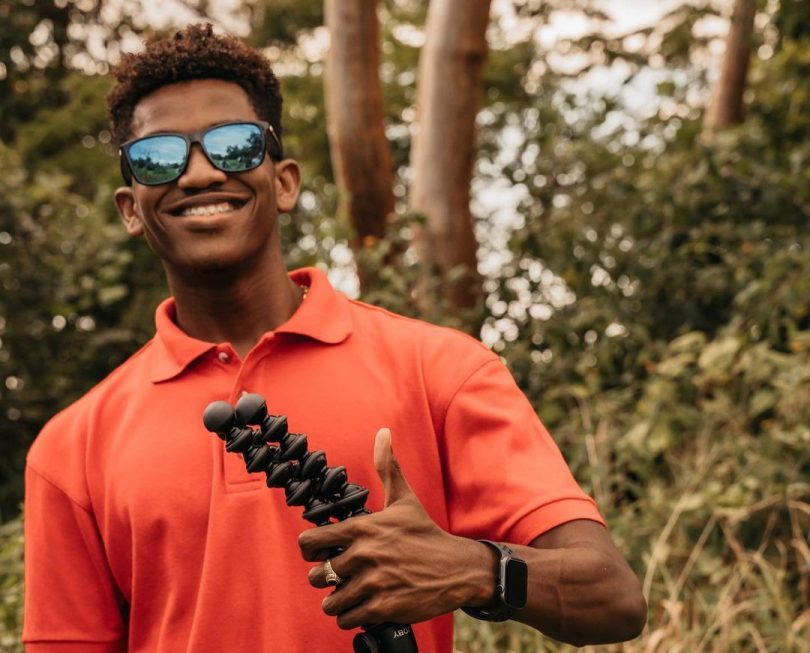 In this age of long-haul social distancing and curfews, gamers have long had a tool that’s now bringing some relief to those who’ve never played before. The explosive growth of gaming during the pandemic has shown that many have found a new outlet for much-needed connection in isolation. In 2019, there were around 2.7 billion gamers worldwide, although almost half of them being located in the Asia Pacific region (48%), followed by North America (19%). However, as of August 2020, that figure had jumped to 3.1 billion. (Source:  DFC Intelligence)

When the lockdown was standard, many resorted to Netflix viewing parties, Zoom chats, and video games. However, globally, the video games industry was estimated to be worth nearly USD 160 billion in 2020 and is projected to exceed USD 200 billion by 2023.

The Jamaican online recreational gaming community is small but growing and platforms like RASgaming® (that launched in December 2020) has come to take a piece of the online recreational game pie, allowing registered users to play some well-known Jamaican card games such as– Five-Pick-Scratch, Six-Pair studs, Three-Pick-Scratch, Classic Bingo, and Word Bingo from the comfort of their own home, or anywhere else of their choosing, using any desktop device soon to be mobile.

According to bbc.com. “ In the US alone, four out of five consumers in one survey played video games in the last six months, according to a new study by NPD, an American business-research firm.”

Since recreational online gaming has skyrocketed in the pandemic, RASgaming® has partnered with eighteen-year-old, Jamaican YouTuber Chad Luchey, to once again launch a competition for February.

YouTuber Chad Luchey has asked his followers to sign up, log in, and play all five classic card games– Five-Pick-Scratch, Six-Pair studs, Three-Pick-Scratch, Classic Bingo, and Word Bingo for a chance to win $JMD10,000. From now until February 28th, each person will reach the top the leaderboard will get the prize money.

With the rise of social media, gamers – particularly in Gen Z – have perfected the art of building communities in and around video games. Gamers don’t just compete with strangers on the internet, but forge genuine, enduring friendships.

“I’m very happy to partner with RASgaming® again. With the rise in COVID-19 cases forcing curfews and the lack of parties and events, Jamaican young people are bored at home and need something to do. RASgaming® is all about building the most inclusive community on the web, where everyone (of all ages) can experience the joy and connection of gaming and bring their authentic selves to the action.” Chad Luchey said.

“This isn’t like the top card games online — Uno, Solitaire®, or Pokemon TCG® or even like Fortnite® or Call of Duty® which are the top video games right now. And while those are awesome to play, RASgaming® games are more suited for Jamaicans who enjoy feeding into their love of numbers and words with games like Five-Pick-Scratch and Word Bingo.”  he says.

Five-Pick-Scratch is a game of matching your five cards from the deck with 20 replica cards positioned face up. 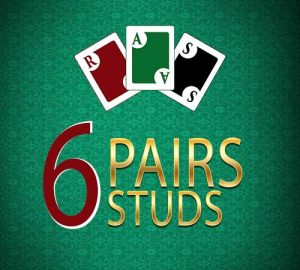 The second game is Six Pair studs is a shuffled deck of cards that is split into two rows with cards faces down, having 26 cards per row.

The second game is Six Pair studs is a shuffled deck of cards that is split into two rows with cards faces down, having 26 cards per row. The player has the option to choose any six cards from each row of cards to make a pair, suit does not matter.

In Three-Pick-Scratch, the player gets a scratch ticket containing three randomly selected cards. The first fifteen cards from the deck are then flipped. If the three cards on the ticket are among the fifteen cards flipped, the player wins.

The Classic Bingo game is made up of a 5”x5” grid with a number in each square apart from the center one. This center square is called a free square and can be used to complete rows, columns, or diagonal lines.

The Word Bingo letters game is made up of a 6”x6” grid with a letter in each square apart from the center one. This center square is called a free square and can be used to complete rows, columns, or diagonal lines.”

The participants all compete to top the leaderboard. The more you play, the more chances you have of winning the $JMD10,000 by the end of February. Everyone must also be following @realarenasports on IG.

Chad Luchey launched his YouTube platform in late August 2020 amid the pandemic and has amassed almost over 17,0000 subscribers in a few short months after partnering with other popular YouTubers like Quite Perry. He mostly vlogs about his daily life as a teen living between Jamaica and Florida.