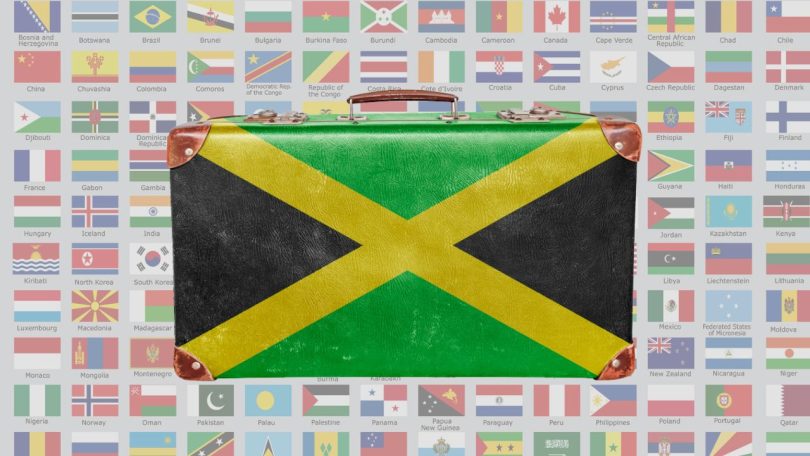 A report from TheGlobalEconomy.com has ranked Jamaica second in the world on its “human flight and brain drain index” in terms of talent migrating overseas in pursuit of better opportunities. The index ranked 177 countries on the basis of data gathered from central banks, national authorities, the World Bank, the United Nations, and the International Monetary Fund, among others, between 2007 and 2022: 0 is the lowest score and 10 is the highest. Jamaica’s final score was 9.1 index points, second only to Samoa, which ranked a perfect 10. The highest the number, the greater the rate of human displacement due to economic or political reasons that may affect a nation’s development, according to Global Economy. Here are the top 25 countries on the TheGlobalEconomy.com “human flight and brain drain index”.

Historically, Jamaicans have most frequently chosen to migrate to the United States, Canada, and the United Kingdom. Younger Jamaican migrants favored Canada as their destination, according to the 2018 Economic and Social Survey Jamaica (ESSJ).  Out of 3,830 Jamaicans granted permanent resident status in Canada in 2017, about 40 percent were between the ages of 25 and 39 years. A “consistent pattern’ in the ages group of Jamaicans immigrating to Canada was noted over the years. 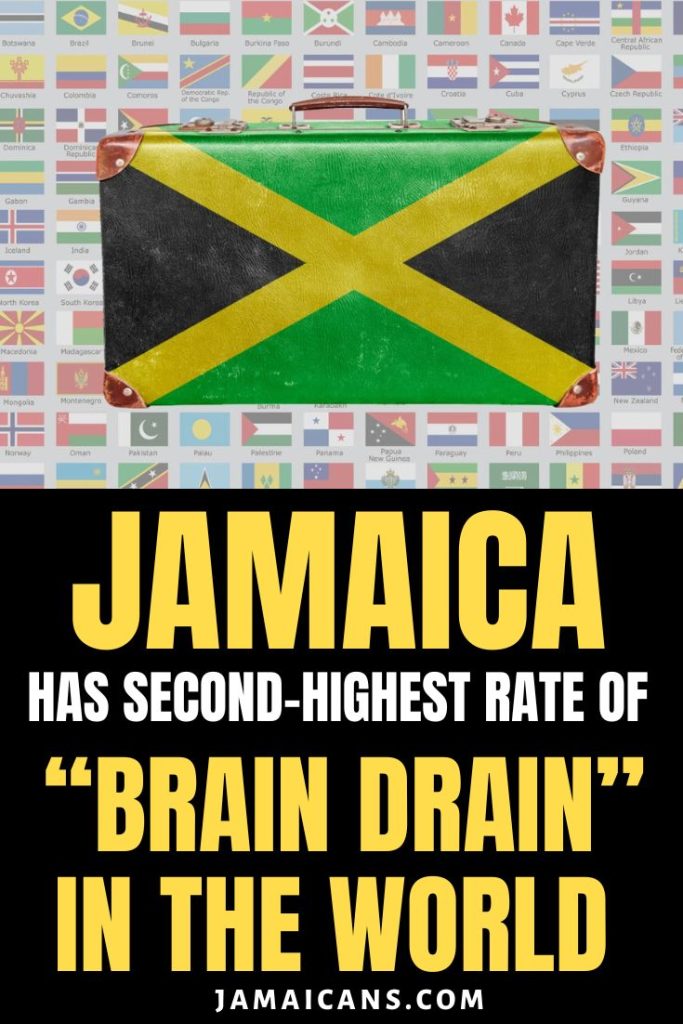