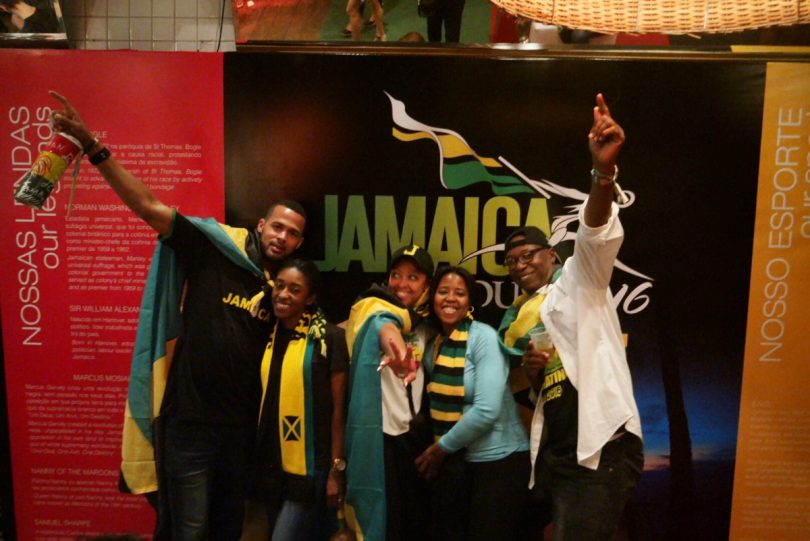 The popular hospitality pop-up, Jamaica House, which highlights the best of Jamaican culture, music, and food for fans of Jamaica, will come to life in Birmingham this year, from August 3rd to August 7th, 2022. It will coincide with Jamaica’s 60th anniversary of independence and the Birmingham 2022 Commonwealth Games.

Jamaica’s Tourist Board and Ministry of Culture, Gender, Entertainment and Sport will host Jamaica House as part of the year’s spectacular celebration of Jamaica’s 60th anniversary of independence. It will be held at The Glee Club, one of Birmingham’s finest venues for comedy and live entertainment from 3 to 7 August and will highlight the best of Jamaican culture, music and gastronomy for fans of Jamaica, sporting enthusiasts and anyone wanting to be immersed in the joyful, vibrant welcoming spirit of the island. Jamaica’s anniversary of independence falls on Saturday August 6.

Over the five days at Jamaica House Birmingham, there will also be a watch party where guests can view the Commonwealth Games sporting action live as Jamaica goes for gold on the track, whilst savouring delicious cocktails from Appleton Rum or a refreshing Red Stripe beer, as well as some authentically cooked jerk chicken and patties over the five days. Jamaican artists will also stir visitors’ hearts with the best of reggae, dancehall, gospel and comedy.

There will be live races from the games and nightly entertainment from noon to midnight each day: 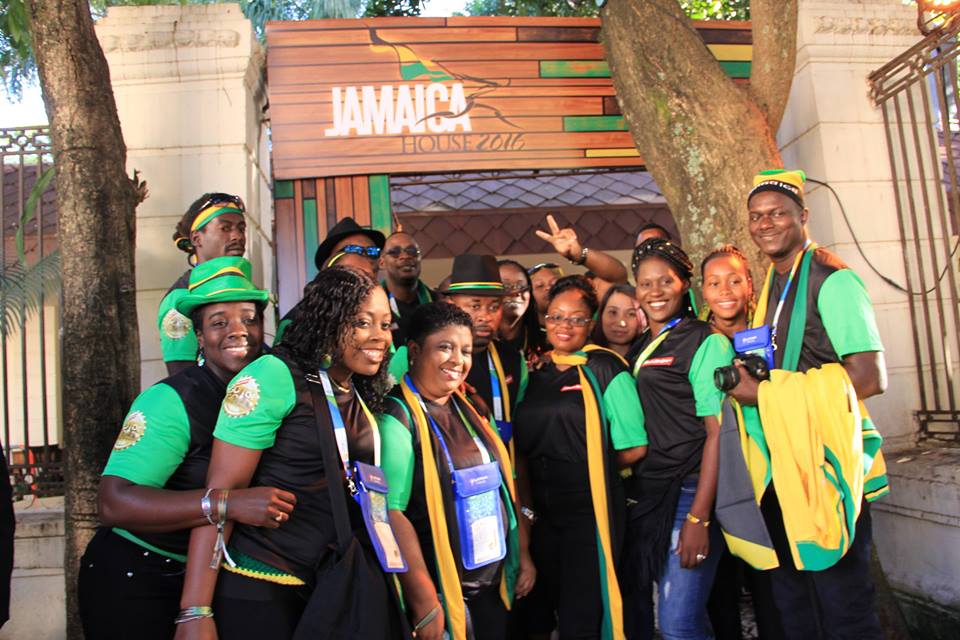 Minister of Tourism, Hon. Edmund Bartlett confirmed the dates of Jamaica House and said: “We are delighted to announce the return of Jamaica House for Birmingham 2022 Commonwealth Games. After two years in lockdown, it will be great to see people gathered again, especially for such a key sporting event. We look forward to hosting partners as well as fans and Diaspora throughout the week. Jamaica House will bring excitement and buzz to the city as we celebrate not just the successes of our athletes but also our Year of Culture during our diamond year of independence.

Jamaica’s Minister of Culture, Gender, Entertainment and Sport, Hon. Olivia Grange said: “We are inspired by the excitement of Jamaicans and people of Jamaican descent in the United Kingdom to be a part of the island’s Diamond Jubilee. Jamaica House will celebrate Jamaica, Jamaicans and Jamaica’s contribution to the UK. It will be an incredible life affirming celebration, packed with Jamaican talent and artists and a momentous event in our UK Jamaica60 year.”

Tickets to Jamaica House be can be purchased at www.glee.co.uk/birmingham/jamaica-house. The Glee Club is located in central Birmingham in the Arcadian Centre easily accessible from New Street train station.