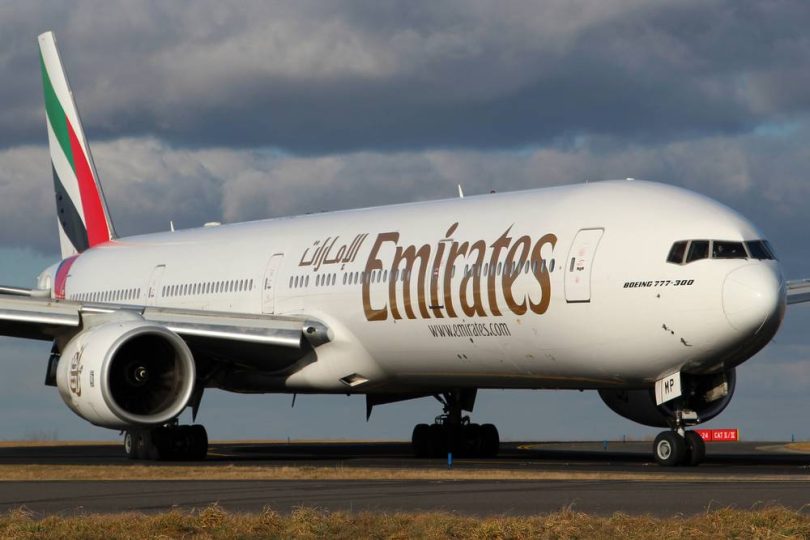 Jamaica’s Minister of Tourism met with the senior vice-president of commercial operations for Emirates Airlines in the Americas, Salem Obaidalla, at the airline’s headquarters in Dubai in October, to discuss the establishment of flight service between Jamaica and Dubai early in 2022. The discussions were initiated by Bartlett in hopes of introducing a unique flight between these two nations, although the talks also covered tourism in general and the prospects for airline recovery.

Bartlett expects there will be additional discussions concerning multi-destination strategies designed to foster stronger ties between the northern Caribbean region and the Emirates and other Middle Eastern partners. During his visit in the United Arab Emirates (UAE), Jamaica’s tourism minister discussed collaborative efforts on investments in tourism with the Middle East, gateway access for North Africa and Asia, and facilitating airlift.

Emirates Airlines is the largest airline in the Middle East and operates more than 3,600 flights every week. The airline received the APEX 2021 Five Star Global Official Airline Rating, which is based on passenger feedback validated and certified by an independent auditor. Emirates’ chief operating officer Adel Al Redha said the company was “delighted” to receive this recognition from its customers. The airline continually reviews and proactively adapts its services and products to follow regulatory protocols and to implement innovations that meet its customers’ needs. 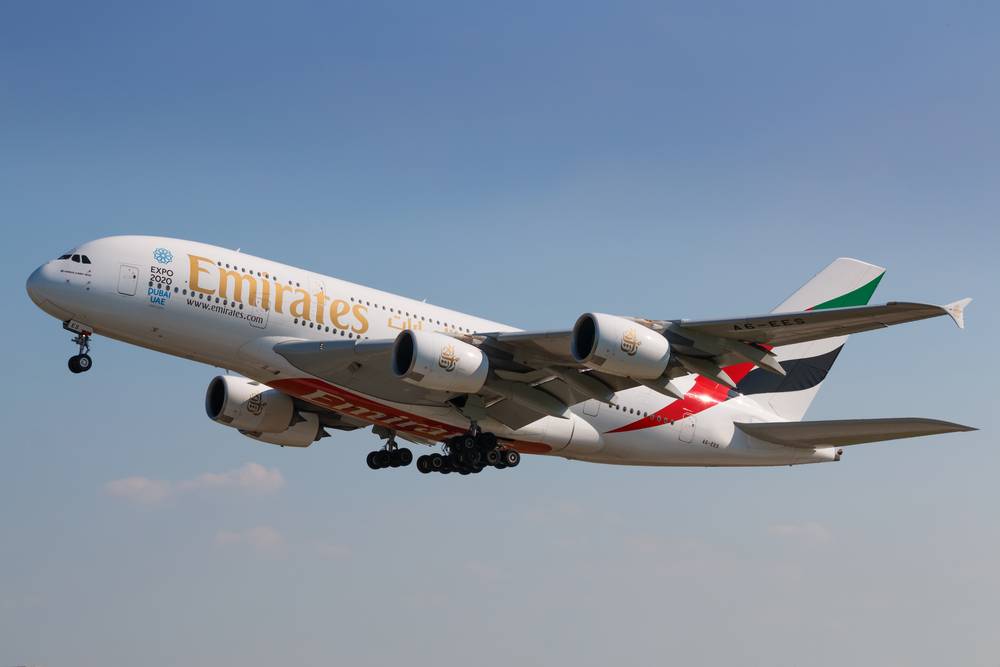 Emirates was the first airline in the world to offer free COVID-19 medical coverage to all its customers. This was extended later on to complete multi-risk insurance coverage. It has also modified its ground and on-board services to supply enhanced bio-safety protocols at the Dubai airport. Other services implemented at the airport include self-service check-in and bag-drop facilities to reduce person-to-person contact and to make customers’ trips on the ground easier.

APEX ratings are based on neutral, third-party passenger feedback via APEX’s partnership with TripIt, a highly rated travel organizing application using a five-star scale. Some 1 million flights were rated by travelers over more than 600 airlines around the world.