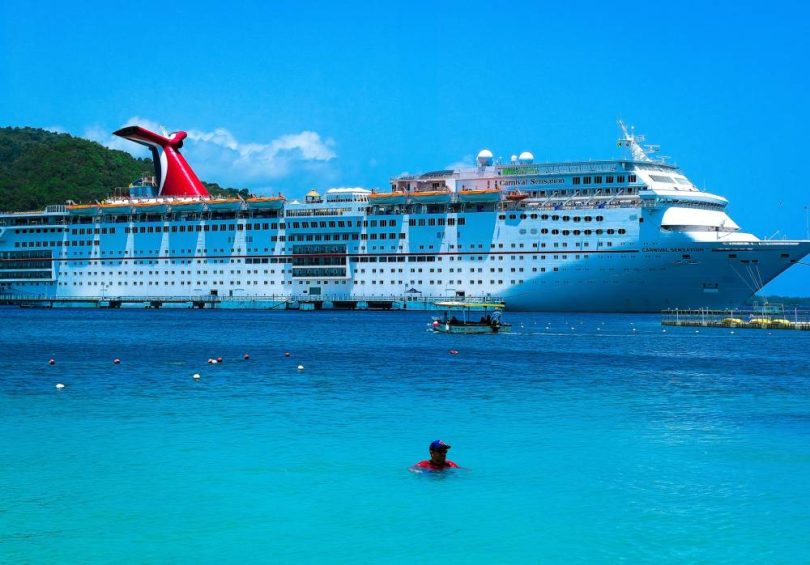 Its 2021 award as the World’s Leading Cruise Destination Award was the second in that category for Jamaica as it won the same award in 2020. The Port Authority of Jamaica regarded that first win as a major achievement, especially at a time when the international cruise industry faced serious challenges arising from the COVID-19 pandemic.

The World Travel Awards were established in 1993 to recognize and reward excellence in the tourism industry. It is currently recognized around the world as the ultimate quality brand, and its winners are believed to set the benchmarks against which all others in the industry are measured. The Awards celebrate with a series of regional galas at which individual and collective success in each geographical region are recognized. These events offer the best opportunities for networking in the travel industry, and they are attended by government and industry leaders as well as global print and broadcast media.

The results announced at the World Travel Awards represent the culmination of a year-long search for the top travel brands in the world. Professionals in the travel industry and the public cast votes for the brand they considered most deserving, and the candidate with the greatest number of votes in a category was named its winner. According to Graham Cooke, the founder of the World Travel Awards, the winners represent the best in global travel and tourism and are leading the way in the recovery of the industry after the challenges imposed by COVID-19.