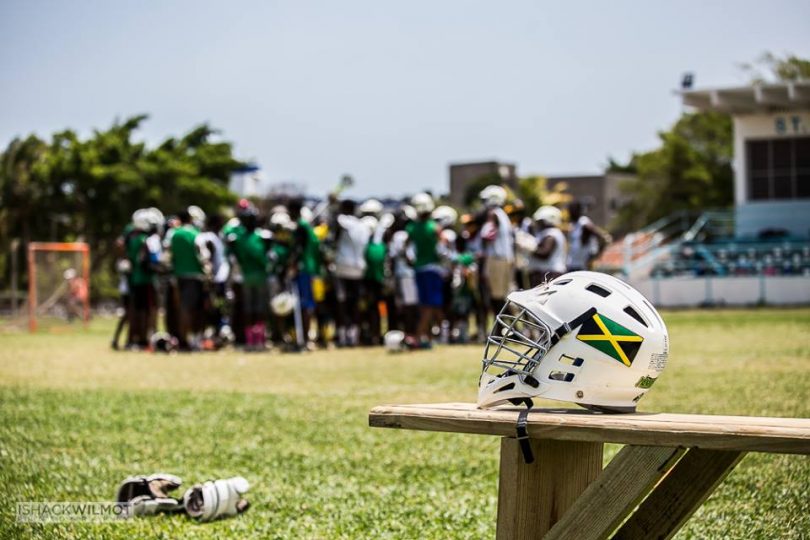 Jamaica’s lacrosse team moved further along the path to its historic first Federation of International Lacrosse (FIL) World Championship with the naming of Errol Wilson of St. Mary’s/Lehigh University as head coach of the men’s national team. The appointment of Wilson was announced by the president of the Jamaica Lacrosse Association (JLA), Calbert Hutchinson. The Championships are scheduled for July 2018 in Netanya, Israel. Wilson’s support staff will include Dale Walker of Spanish Town/ Wolmer’s School as associate head coach, and Kevin Martin of Nantucket, Massachusetts//Sweetlax as assistant coach.

Wilson said that being named the head coach of the first Jamaican men’s national lacrosse team brings thing “full circle” for him, as his family stems from his Jamaican mother’s humble background in rural St. Mary’s Parish. She traveled to Freeport, New York, in 1983, where Wilson grew up and realized his love of lacrosse. Wilson participated in football, track and lacrosse at Freeport High School, then went on to play goalie at Stony Brook University for Lars Tiffany. Following graduation, Wilson began his coaching career at Brown University, helping the Bears team to an Ivy League Championship in 2008. He joined Kevin Cassese on the coaching staff at Leigh after a year at Rutgers. Wilson has coached at Lehigh for the past six season, three of them as associate head coach.

Wilson expressed his excitement and gratitude for being appointed the first head coach in the history of Jamaican Lacrosse. Wilson thanked all his coaches “in every sport I ever played.” He said he was lucky to have been in contact with many top coaches, teachers, support staff, and administrators throughout his career. He specifically thanked Lars Tiffany, Jim Stagnitta, and Kevin Cassese for helping him reach his current status as a coach.