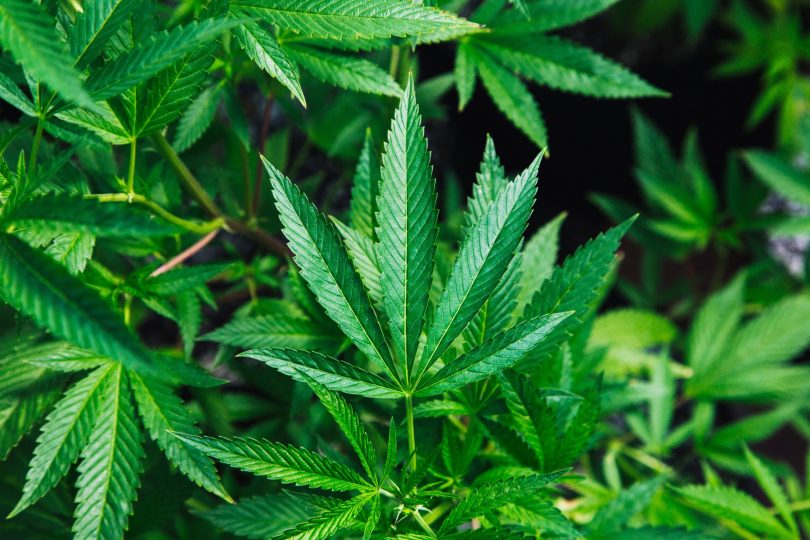 Long known as the “capital” of marijuana culture, Jamaica is getting its first legal ganja retailer. Kaya Farms in St. Ann Parish marked its grand opening with a tour of the facility, which is focused on wellness and providing a positive tourist experience. The opening follows years of regulatory action.

Located on the north coast of Jamaica, the retail outlet features a café, lounge, juice bar, and an herb house that offers flowers and concentrates for sale. Kaya seeks to provide a showcase of Jamaica’s history with cannabis, along with a venue that offers visitors a place to relax and refresh themselves.

According to the company’s chairman Balram Vaswani, Kaya is trying to create an ecosystem where guests can see how the plants are grown, select products, and enjoy themselves in a social atmosphere similar to the “old coffeehouses in Vienna,” which had a large role in civil society.

The grand opening represented the culmination of a years-long process that involved lobbying, attending conferences, and working with authorities from 2013. Kaya Farms received a license to pursue cannabis research in 2015, a cultivation permit in 2017, and a dispensary license in January of 2018.

Combatting red tape was only part of the process for Vaswani, however. He also spent almost two years collecting strains of heirloom Jamaican ganja in order to preserve and share the nation’s cannabis history. The company sells heirloom award-winning strains that include Goldenback Gorilla, Jamaican Skunk, Mangonani, and Sting-a-Ling.

Prices at Kaya are about half of the typical price in the United States, or approximately $5.00 per gram. Kaya does not offer edibles among its products as these are not permitted by Jamaica’s Health Ministry.

Kaya Farms is a member of a family of companies that includes Kaya Herbhouse, Kaya Spa, Kaya Cafe and Kaya Tours. These companies provide various services to locals and tourists, such as the sale of marijuana for medicinal and therapeutic purposes.