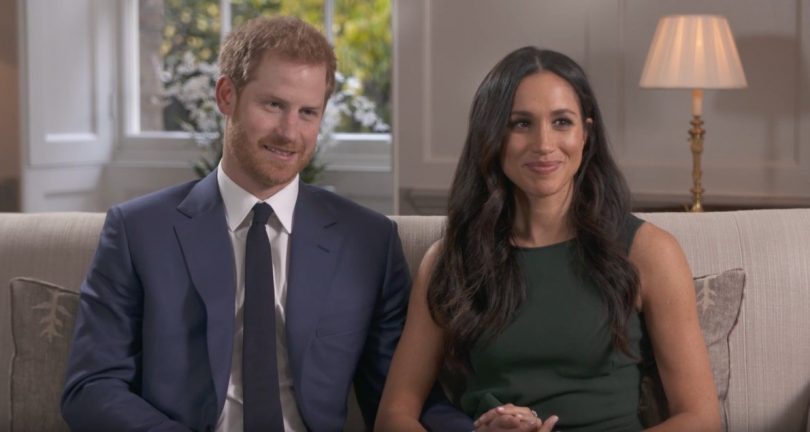 The romance of Britain’s Prince Harry and his bride-to-be actress Meghan Markle has been the definition of a whirlwind courtship, and it was their attendance at a wedding in Jamaica that sealed the deal. Friends and family were sworn to secrecy as the pair met regularly after they were introduced by mutual friends and first got to know one another in London in 2016. After a few dates, Harry invited Meghan to join him on a holiday in Botswana where they realized “the stars were aligned,” has Harry said. The couple made a pact to see each other every two weeks, as Harry tailored his visits to accommodate the filming schedule Meghan had to follow for her role in “Suits.’ They flew back and forth from London to Toronto, keeping the relationships fairly unnoticed until Christmas when Meghan began calling Kensington Palace in London her home. When Harry’s best friend Tom Inskip scheduled his wedding in Jamaica for the spring and he and Meghan attended, friends attending said that Harry had “never looked so in love” and they predicted that he would be the next member of the royal family to walk down the aisle. On the trip to Jamaica in 2017, Harry arrived first on a commercial airline, and Meghan flew to the island in a friend’s private jet for the three-day celebration. They stayed in luxury accommodations at the Round Hill Resort in Montego Bay, a location close to where, six years before, Meghan had married her first husband, Trevor Engelson. The couple spent most of their time in their private villa, which had its own pool and butler. Meghan mingled with Harry’s friends at the wedding service while the Prince served as an usher. They were rarely apart at the reception, and they danced to the D.J. and partied into the night together. Harry only became annoyed once during the Jamaican visit and that was when they were photographed together on the balcony of their villa/ Meghan calmed him down, saying that nothing should spoil their trip. At the end of the Jamaican holiday, they both knew they were moving toward a serious commitment. Following royal tradition, Harry had to ask Queen Elizabeth II, his grandmother, for permission to marry, and the Queen gave her blessing without any hesitation and is reportedly delighted that Harry has found “the one” who makes him happy.