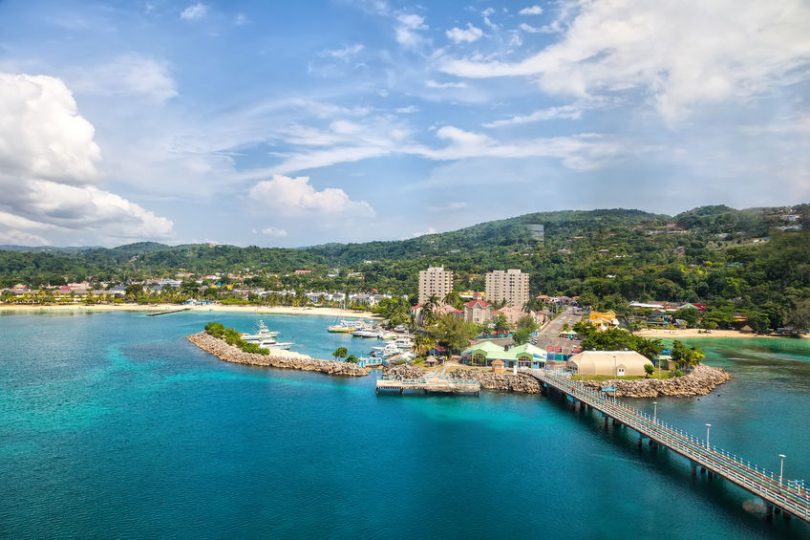 According to 2019 Doing Business Report from the World Bank Group, Jamaica ranks sixth among the 20 nations identified as the best for starting a business and getting credit. The ranking for starting a business was given to Jamaica because it only takes two procedures and three days for entrepreneurs to start up a business and formally operate it. Additionally, Jamaica’s “comprehensive credit reporting systems” were cited as the reason for its ranking on the “Getting Credit Indicator.”

According to the report, 25 reforms were implemented in the past year in Latin America and the Caribbean to make improvements in the ease of doing business for domestic small and midsized enterprises. Seven of the 25 reforms were applied to the area of “getting credit.” In 2018, Jamaica, the Bahamas, Antigua and Barbuda, and Grenada improved access to credit information by introducing regulations and improvements in the functioning of their credit business. The Dominican Republic made protections of minority investors stronger by increasing the interdependence of boards of directors.

Several countries in the Caribbean, including Jamaica, improvements in the ease of doing business indicate these nations are becoming closer to implementing international best practices in their business regulations. The World Bank Group report also stated that these improvements did not impact the rankings because of the pace of reforms in other economies.

About the World Bank Group
The World Bank Group is one of the world’s largest sources of funding and knowledge for developing countries. Its five institutions share a commitment to reducing poverty, increasing shared prosperity, and promoting sustainable development.

With 189 member countries, staff from more than 170 countries, and offices in over 130 locations, the World Bank Group is a unique global partnership: five institutions working for sustainable solutions that reduce poverty and build shared prosperity in developing countries.