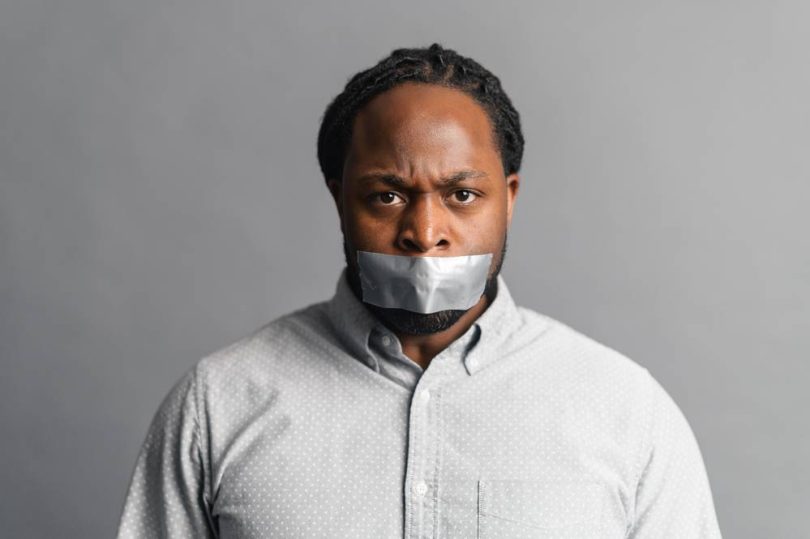 Reporters Without Borders (RSF), an organization based in France, has issued a ranking of countries on the basis of freedom of the press. Jamaica was ranked in 12th place among the 180 countries assessed by the RSF. Jamaica’s 2022 position represents a drop of five spots from its rank in 2021. The RSF noted, however, that over the past 10 to 20 years, freedom of the press has shown continual improvement in Jamaica and that the right to information is highly respected in the country. Therefore, Jamaica is considered one of the safest nations in the world for journalists.

The RSF also reviewed the overall environment for the press in Jamaica in the areas of media, politics, laws, economics, and culture.

The media environment in Jamaica comprises commercial broadcast media that communicate diverse viewpoints. Its major newspapers are under private ownership, with the government having no stake in most local media. Therefore, Jamaica is well positioned in regard to independent content.

Prime Minister Andrew Holness has offered his praise of the nation’s record of press freedom and has often expressed his commitment to maintaining it. However, he has also suggested that journalists are not required to report facts or truth and that journalists in the free-press environment can “take whatever stance they want.” 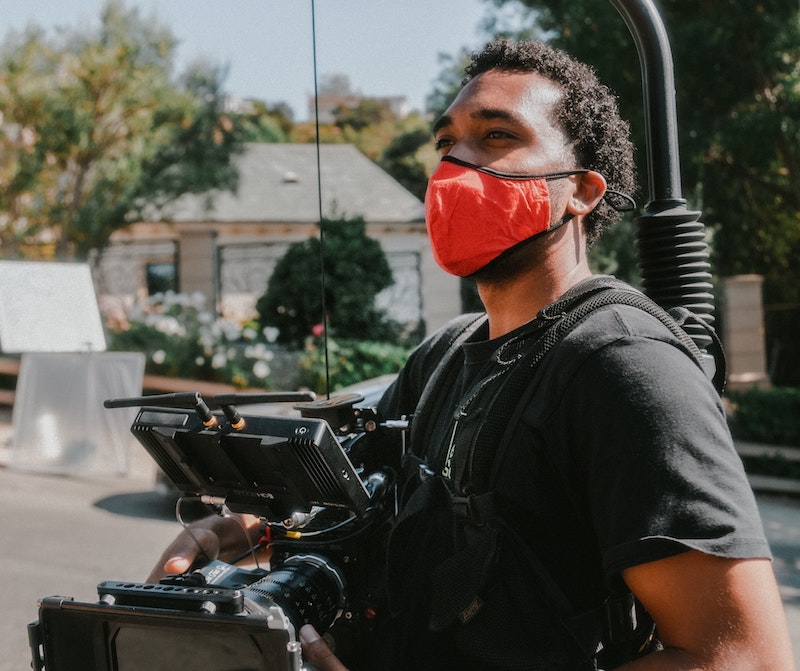 Jamaica’s officials were criticized at the beginning of the COVID-19 pandemic as government restrictions were viewed as hindering journalists’ work at a time when reliable information was critical. The Press Association of Jamaica (PAJ) and other stakeholders called for Prime Minister Holness to remove the public lockdown orders that limited freedom of movement for presenters on television and radio, camera operators, reporters, and other media professionals.

Jamaica has seen significant growth in its private media sector from trade development in the country’s growing local economy, which has resulted in an advertising market.

The free press in Jamaica is open about its criticism of officials, although some journalists have reported incidents of intimidation while doing their work, especially in the periods prior to an election. Physical attacks on the press are rare, and there have been no acts of violence committed against journalists in a decade, but reporters must take into account the risk imposed by Jamaica’s high crime rate when they pursue sensitive investigations.

The RSF placed Norway in the top spot in the ranking, while North Korea held the bottom sport.