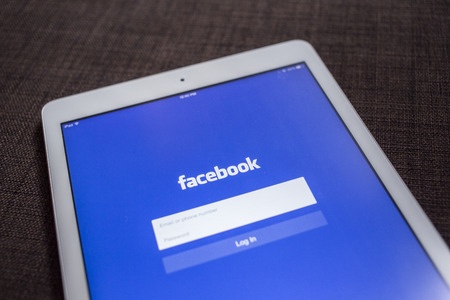 Social media is popular all over the world, and nowhere more so than in the Caribbean. Among the nations of the Caribbean, Jamaica ranks third in number of Facebook users. There are 677,960 people using Facebook in Jamaica, and while that is an impressive number, it is just under half the number of Jamaicans who have online access. At the top of the list of Facebook users in the Caribbean is the Dominican Republic, which had 2.8 million registered Facebook users as of 2015. Again, this represents only about 35 percent of the nation’s population and fewer than 50 percent of those who have Internet access. With over 1.2 million Facebook users, Puerto Rico takes second place on the list, but this number is only 15 percent of the total population and about 50 percent of Puerto Ricans with Internet service. Rounding out the top five are Trinidad & Tobago, with 484,789 Facebook users, which account for less than half of those within online access, and Haiti, which has 202,660 Facebook users, a number that is just a fraction of its 1.2-plus million people with Internet access and total population of nearly 10 million Haitians.