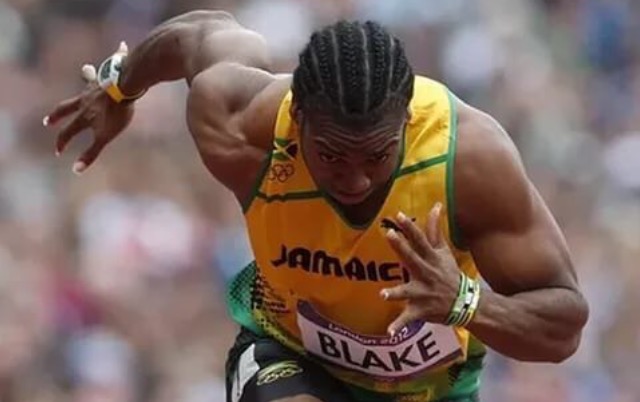 Yohan Blake, Jamaican 2011 world sprint champion, says he is “fit and ready to run” at the 2016 Olympics in Rio de Janeiro following a 9.95-second finish in his first 100-meter competition of the season. The world-leading time for Blake comes after several years of physical problems that hampered his performance. Blake says it is good to be back in the “sub-10 club” after two years out of the ranking. Blake took home two silver medals at the 2012 Olympics in London, but his career has been struggling due to hamstring problems since then. He missed the 2013 Moscow World Championships due to other issues as well and acknowledged it was “difficult mentally to get back.” Blake, 26, has discarded his nickname “The Beast” and is eager to make up for the time he lost. According to his manager Cubie Seegobin, Blake will run at least three times before the Jamaican Olympic Trials scheduled for the end of June 2016.