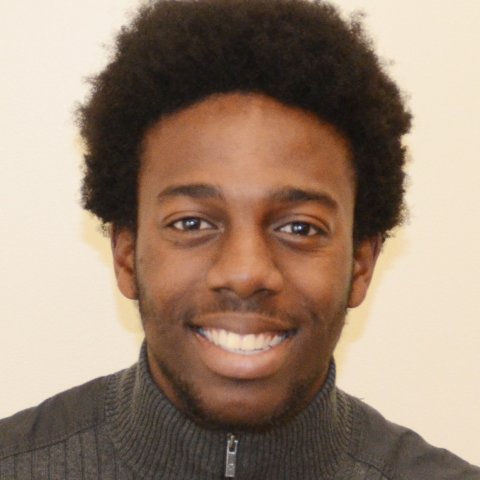 Jelani Munroe, 23, a graduate of Stanford University in California and a former head boy of Jamaica’s Campion College, has been named as Jamaica’s Rhodes Scholarship recipient for 2018. The scholarship will allow him to further his education at Oxford University in the United Kingdom. Selected from a field of 10 candidates, Munroe was announced by Governor General Sir Patrick Allen as the winner during a ceremony at Kings House in Jamaica . Jelanie Munroe has a Bachelors degree in economics and public policy and also holds a certificate in general management/ He plans to pursue a MPhil degree in Development Studies at Oxford. Upon hearing of his selection, Munroe referred to his competitors as “people who are genuinely brilliant” and said that “it could have been any of us.” He went on to say that he was “relieved and thankful” to receive the scholarship. Munroe’s mother, Erica Boswell, was even more excited, exclaiming “Thank you Jesus!” when she heard the news. Boswell said she encouraged Jelanie to become a doctor like his twin brother, but he always said he wanted to go into development studies. According to Peter Goldson, the secretary of the Rhodes Scholar selection committee, Jelanie was “just that much more outstanding” than the other candidates, noting that he was intelligent, thoughtful, and concerned about helping the less privileged people in Jamaica. Goldson predicted that Jelanie will make an impact on Jamaica in the future.