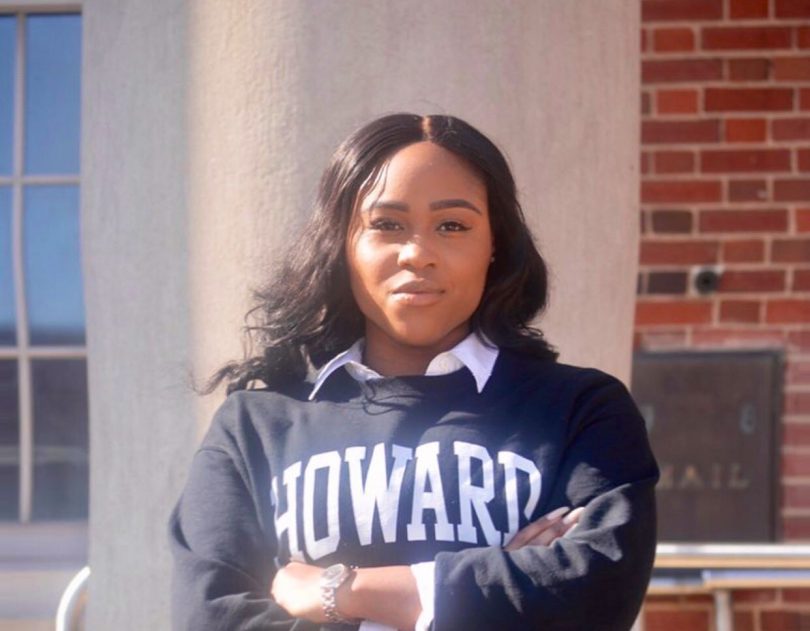 Jamaican-American, Abigail Hall, 21, a member of Alpha Kappa Alpha sorority at Howard University, the oldest Black sorority in the United States, has been accepted to the prestigious Harvard Law School. Hall is from Atlanta, Georgia, and currently attends Howard University where she is majoring in Political Science before going to law school. Hall interned in Washington, DC, for several consecutive academic semesters, gaining experience as a political scientist working with civic and social organizations in the areas of public policy and service, government affairs, and legal enterprise.

“It has been extremely humbling to receive congratulations and well-wishes from all around the world. This moment and every message reaffirms my purpose and substantiates the sacrifices that I have made up to this point. I would be remiss if I did not thank my mom, Donna Denton Hall, for exemplifying the strength and faith necessary to achieve (and sustain) greatness. As a first-generation American citizen, I understand the privilege and responsibility that comes with the honor of a Harvard Law degree. I intend to use this opportunity to advocate on behalf of the marginalized and advance the cause of justice worldwide.” said Hall to Jamaicans.com. 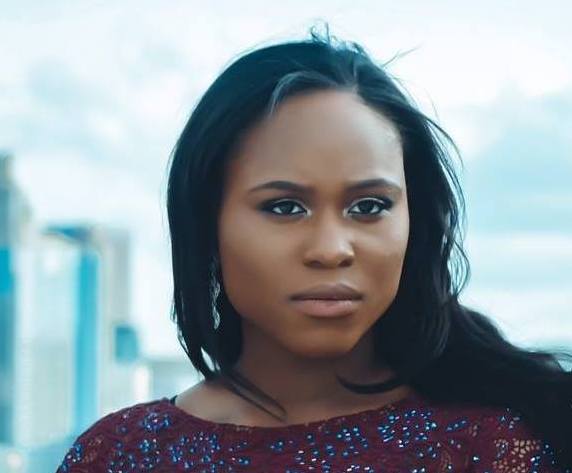 The inauguration of Kamala Harris to serve as the first woman of color to be Vice President of the United States, was an inspiration to Hall and her sister members of Alpha Kappa Alpha, as Harris herself was pledged to the sorority in 1986. Hall and the other members of the “Alpha Chapter,” the organization’s founding society, are very aware of the impact the rise of Harris to high office is having on young Black women.

For Hall, the ascent of Harris has been “life-changing.” Hall noted that, as a Black woman, it is not “a familiar feeling” to see someone like herself in a position of power at the highest level. She added that it was very powerful for her, a person who wants to be a “glass-ceiling breaker” and a Black woman who wants to be the first to do something, to have Harris as a role model.

AKA has a long history of seeing its members go on to become highly successful and influential in society. The sorority’s alumni include Toni Morrison, Nobel Prize-winning author; Phylicia Rashad and Roxie Roker, actresses; tennis icon Althea Gibson; Sharon Pratt, the first Black mayor of a large city; and many civil rights advocates, writers, musicians, and journalists.

In addition to following in the footsteps of successful Howard AKA alumni, Hall will become part of Harvard Law School’s legacy of trailblazing African American graduates. The first Black graduates of Harvard Law School – George Lewis Ruffin in 1869, Archibald Grimke in 1874, Clement Morgan in 1893, and William Henry Lewis in 1895 – attended the school shortly after the Emancipation Proclamation and went on to become accomplished lawyers and social activists. 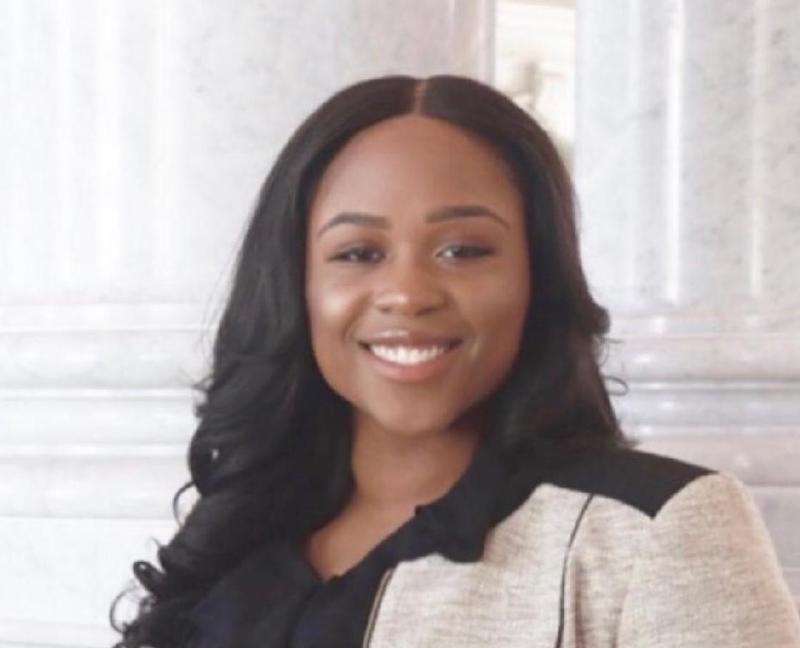 Harvard Law School first admitted women in 1950, and in 1953, Lila Fenwick was accepted as a student and in 1956 became the school’s first Black woman graduate. She ultimately became the chief of the Human Rights Division at the United Nations. Derrick Bell became the first tenured Black professor at Harvard Law in 1971 and gave up his position as a professor in 1992 in protest of the school’s hiring practices, notably the lack of women of color in its faculty. In 1998, Lani Guinier, who had headed the voting rights project for the Legal Defense Fund of the NAACP, became the first Black woman to be a tenured professor at Harvard Law School.