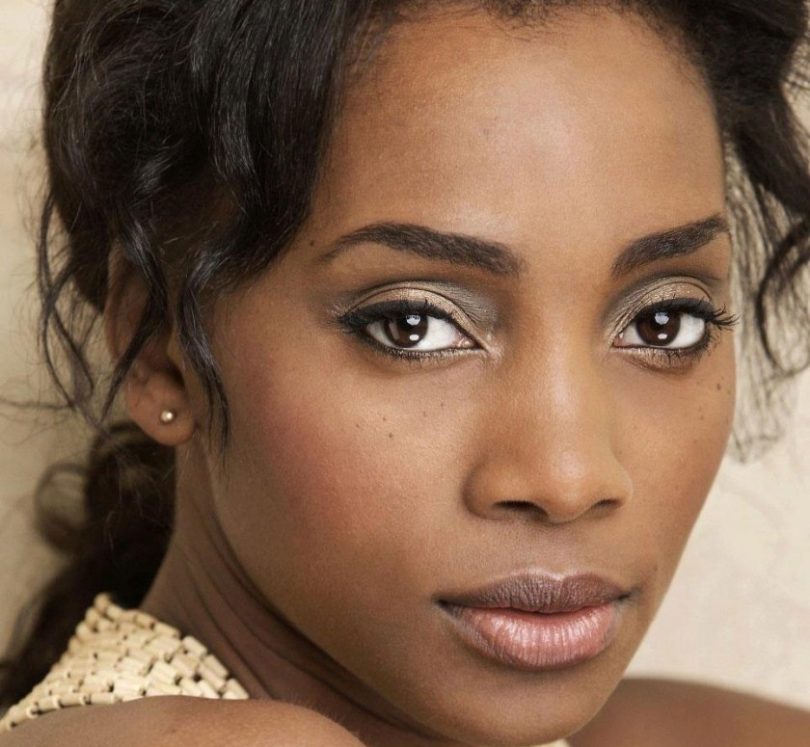 Simone Moore, Jamaican-born actress and writer, made her debut as a producer and writer with The Divorce Comedy – an exploration into the absurdity, isolation, and loss of identity of a Jamaican immigrant’s experience in marriage and divorce. The one-woman show premiered at REDCAT’s annual New Original Works (NOW) Festival and is now available on YouTube.

The award-winning, theatrical comedy explores cultural dimensions through the eyes of an immigrant woman coping with marriage, divorce, and the Dancehall Queen vs. Proper Church Lady archetypes

Simone Moore wrote and performed The Divorce Comedy during the onset of the pandemic and was mainly inspired to create a reflection of her personal struggles. The production was selected among nine performances to air during REDCAT’s fall 2020 season. The short film features video photography by Barron Claiborne, Afro-Caribbean dance, singing, and reggae DJing. For the first time since its debut, viewers can watch The Divorce Comedy for free on YouTube.

“As an artist, it’s very liberating to have complete creative freedom, and I hope that sharing my experiences as a Jamaican woman in the diaspora will inspire and challenge others on the road to self-discovery,” says Simone Moore. “I also think it’s necessary for us to tell our own stories and create our own platform.”

Simone also plays Lady Macbeth in the graphic-novel adaptation of Macbeth, which is now streaming via The Shakespeare Center of Los Angeles website. Her recent TV roles  include the new season of NBC’s Law & Order: Organized Crime and Coretta Scott King in HBO’s Random Acts of Flyness. The actress has also appeared in Boston Legal, Cold Case, Without A Trace, and the hit sitcom All of Us. Theatre performances like Hamlet, In the Footprint with The Civilians Theater Company in New York City, and her role as Sylvia in the Two Gentlemen of Verona received favorable reviews from the Los Angeles Times.

The Divorce Comedy is rated for mature audiences on YouTube and will run from June 20 through August 6. To watch the solo performance, viewers can visit the actress’ YouTube Channel: SIMONE MOORE.

Simone Moore is an actress, writer, and artist born in Montego Bay, Jamaica and raised in Brooklyn, New York. In addition to numerous theatre performances, Simone has appeared in hit television series such as Boston Legal, Cold Case, Without A Trace, and All of Us. Simone received her MFA from the University of California at San Diego, where she studied under Des McAnuff, Tina Landau, Fiona Shaw, Darko Tresnjak, and Lisa Harrow of the Royal Shakespeare Company. She is more recently known for her appearances as Sherry Jones in NBC’s Law & Order: Organized Crime, Coretta Scott King in HBO’s Random Acts of Flyness, and Lady Macbeth for The Shakespeare Center Los Angeles’ production of Macbeth. She is also the writer and director of The Divorce Comedy: A Spiritual Study, which premiered at REDCAT’s 2020 New Original Works (N.O.W.) Festival and can be streamed on YouTube. To learn more about Simone, visit www.simonemoore.com.