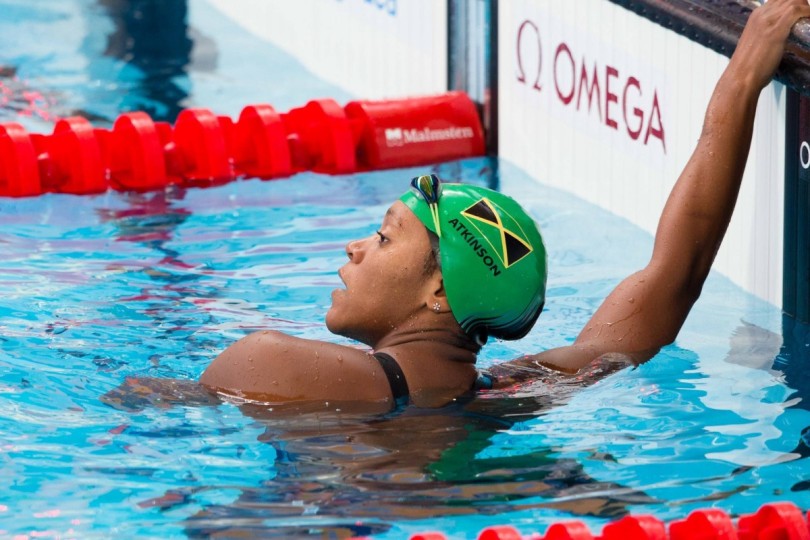 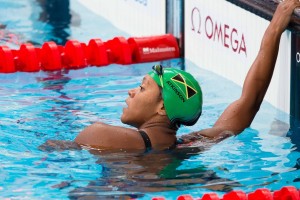 Alia Atkinson of Jamaica has received the title of Latin America’s top female swimmer for 2015. The award tops a very good year for Atkinson, who also won silver and bronze medals at the World Aquatics Championships in the 50 and 100 breast stroke competitions. She also succeeded in breaking her own previous national record in the 100 breast stroke, becoming the 16th-fastest 100 women’s breast stroke swimmer in history. And she won ten races at the world cup of swimming, winning six of eight meets in the 50 and four of seven meets in the 100. Atkinson was finished in fourth place overall at the end of the competition and won US$60,350 in prize money.