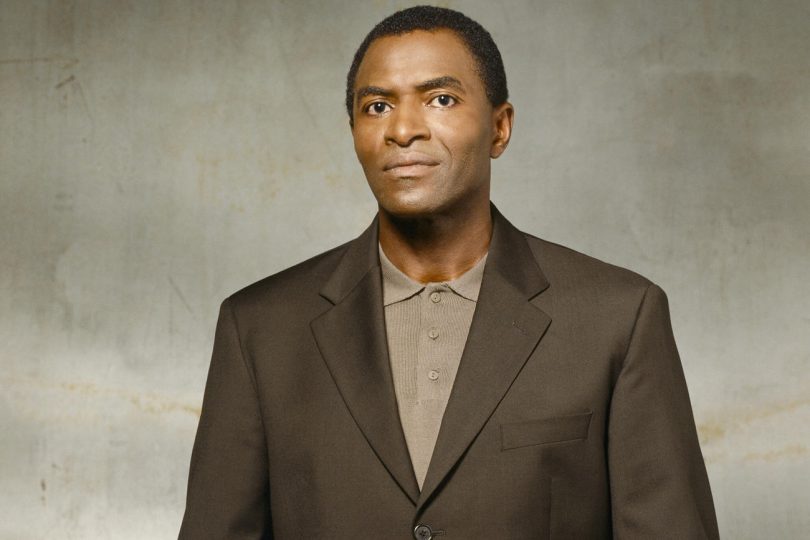 Jamaican American actor Carl Lumbly made a guest appearance on NBC television’s hit series “This Is Us” in an episode that aired February 19, 2019. The episode centered on the backstory of the character “Beth Pearson” entitled “Our Little Island Girl.” Lumbly was cast as Beth’s father Abe Clarke. Lumbly is well known for his role in “Supergirl”. Beth is played by Susan Kelechi Watson, who also has Jamaican heritage. Playing Beth’s mother Carol is Phylicia Rashad and Goran Višnjić plays Vincent, a teacher of Beth’s, in the episode. The series has received two Emmy nominations for Outstanding Drama Series in both of its first two seasons.

As the story unfolds, viewers find that Beth had a promising career in ballet and depicts her teacher believing that the young dancer could become the first African-American dancer at the American Ballet Theatre’s 53-year history. Beth’s father, played by Jamaican American actor Carl Lumbly, is totally supportive of her endeavor, but his very practical wife, played by Phylicia Rashad, was not as enthusiastic about their daughter chasing the dream.

In the episode, Beth and her cousin Zoe, played by Melanie Liburd, take a road trip to Washington DC to visit Beth’s mother, who had been injured, to convince her to retire. The tense family dynamic is heightened by the fact that Beth had not told her mother she was recently laid off.

In addition to “Supergirl,” Lumbly has featured in “NCIS: Los Angeles,” “The Chi,” “Alias,” and the upcoming Warner Brothers’ “Doctor Sleep.” Carl Winston Lumbly was born on August 14, 1951, in Minnesota to Jamaican immigrants. He graduated from South High School there and Macalester College in St. Paul. He started out as a journalist in Minnesota, and while on assignment, he encountered a workshop theater where he was cast as an actor. He ended up staying with the theater company for two years.

Both of actress Susan Kalechi Watson‘s parents are from Jamaica. Her middle name reflects a connection to Nigeria. Before she became one of the stars of the very popular “This Is Us” television series, she described remembering her insecurity and doubt as a teenager. Discussing this dynamic with her female castmates, she proposed that they should write letters of encouragement to their younger selves, which were featured in People magazine.

In her letter, Watson told her teenaged self that she would lose her best friend, her cousin, her “fairy godmother” and her “second mother,” describing these women as her life’s inspirations and help in getting her through difficult times.