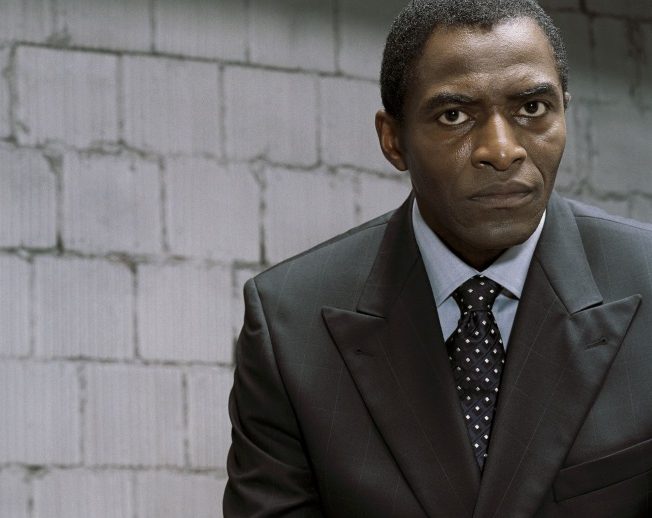 On August 14, 1951, the American actor Carl Winston Lumbly was born in Minneapolis, Minnesota. To Jamaican immigrant parents. He graduated from South High School and then attended Macalester College. His professional career began when he worked as a journalist in Minnesota. While Lumbly was on assignment on a story about a workshop theater, he was chosen to join the cast as an actor. He remained with the improvisational theater company for two years, along with fellow castmate the actor Danny Glover. Lumbly made a guest appearance as an Jamaican immigrant father on the NBC television’s hit series “This Is Us”.

Lumbly’s first major acting role was playing “Detective Marcus Petrie” in the television series “Cagney and Lacey.” He played this role from 1982 to 1988. In 1985, Lumbly played the role of “Theseus” in an African American musical version of the classical Greek Oedipus cycle. This production also starred Morgan Freeman and The Black Boys of Alabama. The production was shown on the Great Performances” series on PBS. In 1986, he received excellent reviews for his performance of Bobby Seale, co-founder of the Black Panther Party, on an HBO television film “Conspiracies: The Trial of the Chicago 8.” In 1989-1990, Lumbly portrayed “Earl Williams,” a teacher who was falsely accused of the rape and murder of a female student on the television series “L.A. Law.”

During his career, Lumbly also featured in television programs such as M.A.N.T.I.S., in which he played an independently wealthy paraplegic scientist/crimefighter, which marked the first black superhero on series television. He was the voice of the “Marian Manhunter” in “Justice League” and “Justice League Unlimited.” This voice part led to his casting as the father of the same character in the television show “Supergirl” in 2017. Lumbly also appeared in “Superman: The Animated Series” as the voice of the Mayor of Metropolis in a 1997 episode. He provided the voice for the villain “Stalker” in “Batman Beyond” as well. Lumbly played the role of activist and Congressman Ron Dellums in an original movie for the Disney Channel “The Color of Friendship.” Lumbly has made numerous appearances on popular television shows and also provided the voices for characters on DVD iterations of programs and in video games like “Injustice” Gods Among US.”

Lumbly has had two marriages and has one son with actress Vonetta McGee, to whom he was married until her death in 2010. Lumbly married the author Deborah Santana in 2015.