Jamaican-American Athlete to Try Out for Jamaica's National Team - Jamaicans.com 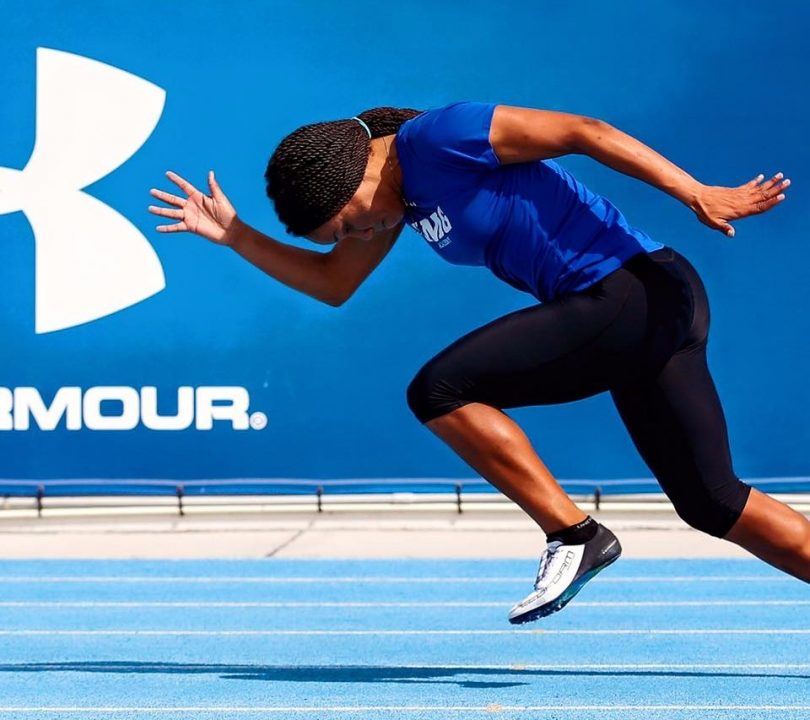 Jamaican-American sprinter Briana Williams, 14, plans to try out for the Jamaican National team in March 2017. Williams, whose parents are Jamaican, is a four-time AAU Junior Olympic champion in the 100-meter and 200-meter distances, and a three-time USATF Junior Olympic champion in the 100-meter event. A freshman at Chaminade-Madonna College Preparatory School in Hollywood, Florida, has enjoyed several winning streaks, displaying the athletic talent that has marked her as the next great high school sprinter. Together with her fellow student and state-title contender Shaun Shivers, Williams has create considerable excitement about the track program at the school. Williams’s personal trainer Ato Boldon, former Olympic star and current NBC track analyst, believes the young sprinter will waste no time being noticed at the high school level. To date, Williams has clocked personal bests of 11.72 and 24.46 in the 100-meter and 200-meter distances, respectively.