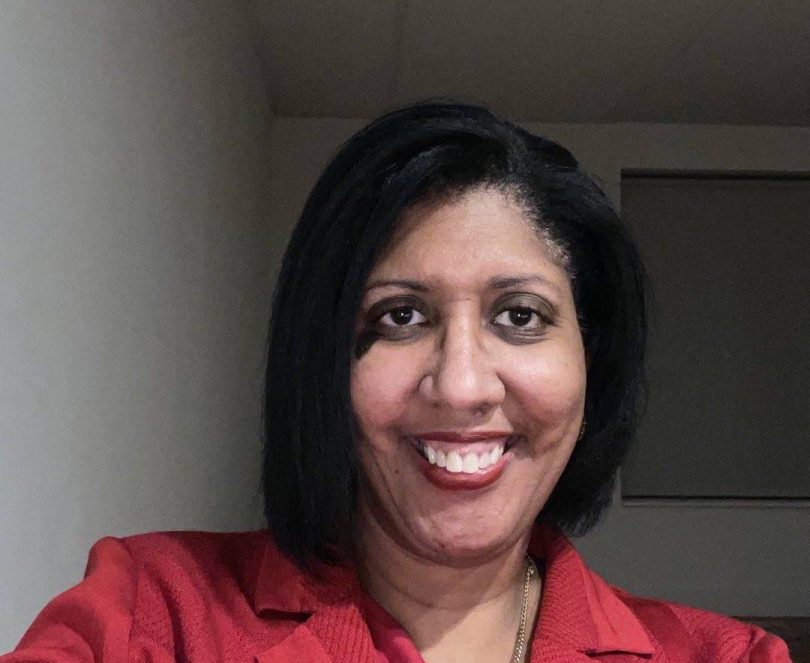 Jamaican-American physician, Dr. Camille Angela Clare, has been appointed to serve as the new Chair of the Department of Obstetrics and Gynecology (OB/GYN) and Professor at the State University of New York (SUNY) Downstate Health Sciences University’s College of Medicine and the School of Public Health. Currently, Dr. Clare is an Associate Professor of OB/GYN and Associate Dean of Diversity and Inclusion at the School of Medicine at the New York Medical College. She has been an associate professor and leader in addressing issues of inequity and disparity in underserved communities for almost 20 years. She will begin in her new position in January of 2022.

Wayne J. Riley, M.D., the president of SUNY Downstate, expressed the university’s pride in having Dr. Clare join its staff, noting that her expertise as a specialist in OB/GYN will benefit a community that has had difficulties improving its quality of health care and health care outcomes for pregnant and child-bearing women. He added that the university is leading efforts to improve critical services for women and underserved people in Brooklyn, New York, and Dr. Clare’s experience will aid in furthering that mission. 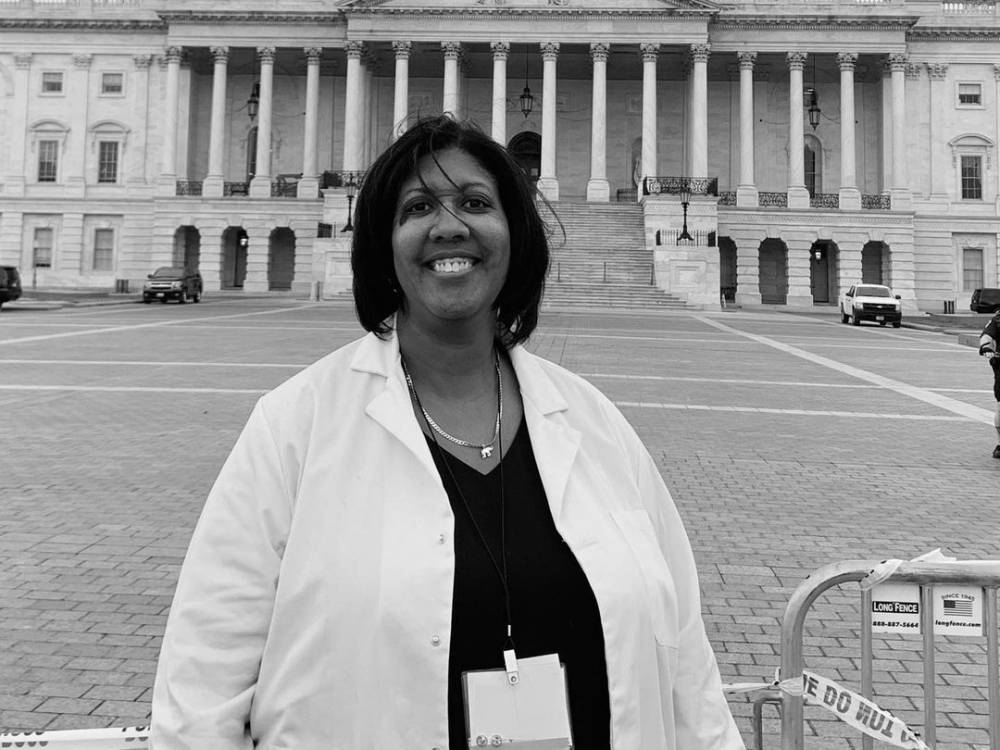 Dr. Clare, a first-generation immigrant from Jamaica, graduated from the Albert Einstein College of Medicine at Yeshiva University. She did her residency at SUNY in Buffalo, New York, and is currently an attending physician in the OB/GYN department at New York City Health + Hospitals/Metropolitan. She is also the Director of Resident Research in her department at the New York Medical College and Chair-Elect of the OB/GYN Section of the National Medical Association (NMA), the largest and oldest organization of African American medical doctors in the United States. In addition, Dr. Clare serves as the NMA Region 1 Trustee and Secretary of the NMA Board of Trustees.

Dr. Clare has demonstrated her commitment as an academic specialist in OB/GYN, medical educator, clinical researcher, and community advocate for patients in New York City in numerous ways. She is an active member of the American College of Obstetricians and Gynecologists (ACOG); she began working as ACOG District 2 Chair in 2021. She has received research grants as principal investigator on several projects, including projects that address barriers to adolescent contraception from NYC-NYU Clinical, the Translational Science Institute on female genital cutting, and from the Society of Family Planning Research Fund. She has published in several peer-reviewed journals, such as the Journal of Racial and Ethnic Disparities, the American Journal of Perinatology, and Obstetrics and Gynecology. She is a respected speaker on issues of diversity, equity, and inclusion, particularly as they related to OB/GYN.

She has received recognition for her work as a medical educator with the Award for Teaching from the Association of Professors of Gynecology and Obstetrics in 2012, as well as the Medical Student Teaching Award from New York Medical College in multiple years. New York University has also recognized her with many awards for her mentorship of medical students and residents; in 2017, she received the ACOG Mento of the Year Award and the Mavis and Ephraim Hawthorne Golden Krust Foundation Award for being a Champion of Education. She was inducted into the Iota chapter of Alpha Omega Alpha medical honor society as a faculty member at New York Medical College in 2018. She is an active member of Delta Sigma Theta Sorority, Inc.