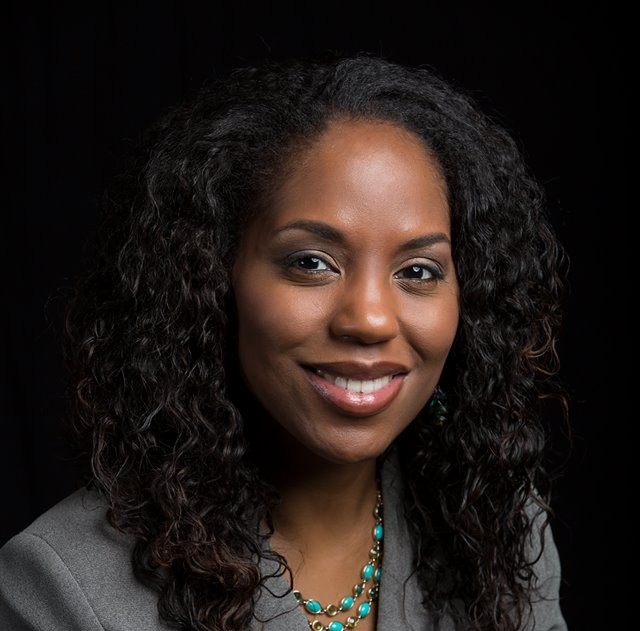 Dr. Nadia Richardson was honored during the National Minority Quality Forum Leadership Summit on Health Disparities and Spring Health Braintrust. Richardson was named as one of the 2018 “40 Under 40” Leaders in Minority Health.

She’s the founder of No More Martyrs, a mental health awareness campaign. The organization encourages self-advocacy and self-care, works to dispel the stigma of mental health, and raises awareness about mental health concerns of Black women.

Through No More Martyrs, with the support of a Community Health Innovation Award (CHIA) from the University of Alabama at Birmingham’s Center for Clinical and Translational Science, she piloted monthly support gatherings in Birmingham, AL that has expanded to include New Jersey and Washington, D.C.

Richardson launched the first Minority Mental Health Awareness Summit in Birmingham, AL in 2016, attracting participants from the U.S. and Canada. In 2017, she spoke at a congressional briefing on Black women and mental health on Capitol Hill in Washington, D.C., at an invitation from the Office of Congresswoman Robin Kelly. The briefing was organized through the Congressional Caucus for Black Women and Girls.

She serves as Director of Multicultural Initiatives with the American Heart Association, implementing programs and strategies to reduce cardiovascular disease and stroke risk factors with a focus on diverse and underrepresented populations. She led the development of a Social Determinants of Health (SDOH) Task Force to develop a program focusing on a particular zip code in Birmingham, AL.

Richardson’s goal for 2017-2018 is to launch support gatherings in additional states and college campuses. The 2018 Minority Mental Health Awareness Summit is scheduled for July 12, 2018.