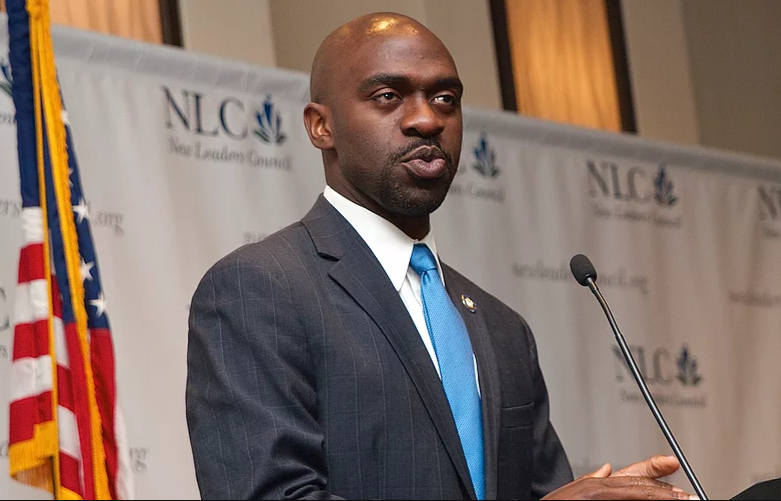 Michael Blake, a Jamaican-American state assemblyman from the Bronx in New York, has been elected to be the vice chairman of the Democratic Party’s National Committee in the United States (DNC). Blake, 34, is one of seven children and the son of Jamaican immigrants. His parents named him for two Jamaican heroes: Michael Manley and Alexander Bustamante. Blake previously worked on the presidential campaign of President Barack Obama and also served in the Obama White House. As vice chair, Blake has called for unity in rebuilding of the Democratic Party infrastructure and supporting new Democratic candidates for local office. According to Blake, party members cannot continue to identify as “Obama Democrats” or “Hillary Democrats” or “Bernie Democrats,” but must become united to further the party’s political goals. Blake was elected by party insiders at a national meeting held in Atlanta, Georgia. At the same gathering, Tom Perez, the son of Caribbean immigrants was elected to the top position of Party Chairman.

Blake worked as an associate producer at Comcast SportsNet in Chicago, and in 2006, attended the “Yes We Can” leadership program organized by then-Illinois Senator Obama. In 2007, he accepted a job as Deputy Political Director and Constituency Outreach Director in Obama’s Iowa presidential campaign. He was later appointed to be Associate Director of Public Engagement and Deputy Associate Director of the Office of Intergovernmental Affairs at the White House after Obama won the presidential election in 2008. In 2013, he became the campaign manager for Reshma Saujani for New York City Public Advocate. Blake also helped with the creation of the Atlas Strategy Group, which focuses on policy issues for communities of color. He was elected to the New York State Assembly from the South Bronx in 2014. He was sworn-in for his first term in the New York State Assembly in 2015, representing Concourse Village, Morrisania, Melrose, Belmont, Claremont and East Tremont in The Bronx. In 2016, he was named a Fall Fellow at the Harvard University Institute of Politics.