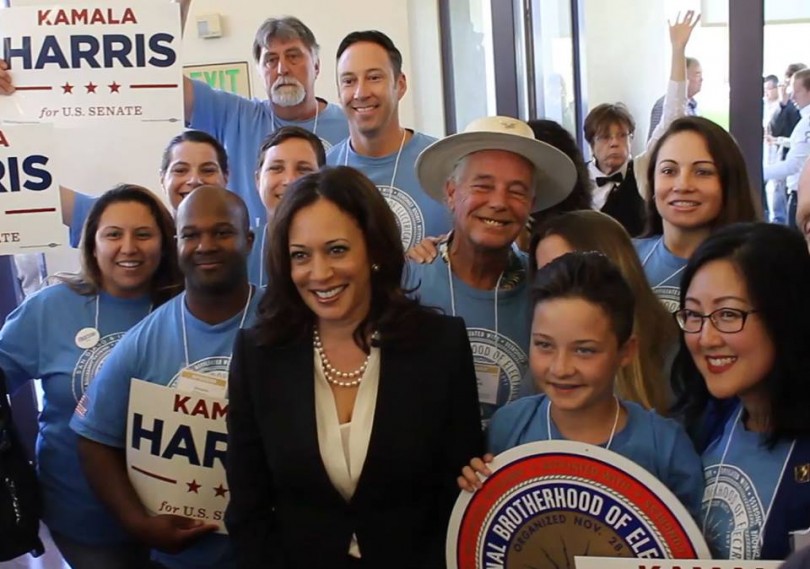 Kamala Harris, California’s Attorney General, says she is not interested in being on the United States Supreme Court. According to Harris, she is committed to her campaign to replace retiring Democratic Senator Barbara Boxer in the U.S. Congress. News sources had suggested that the Jamaican American Harris was one of those under consideration by the Obama Administration to fill the Supreme Court vacancy left by the sudden death of Justice Antonin Scalia.

Kamala Harris’ mother Shyamala was born in India and came to the United States to study science, specifically endocrinology and the complex mechanisms of cancer. Her father, Donald grew up in Jamaica, where he became a national scholar and earned the opportunity to study economics. Her parents were both graduate students at the University of California at Berkeley.