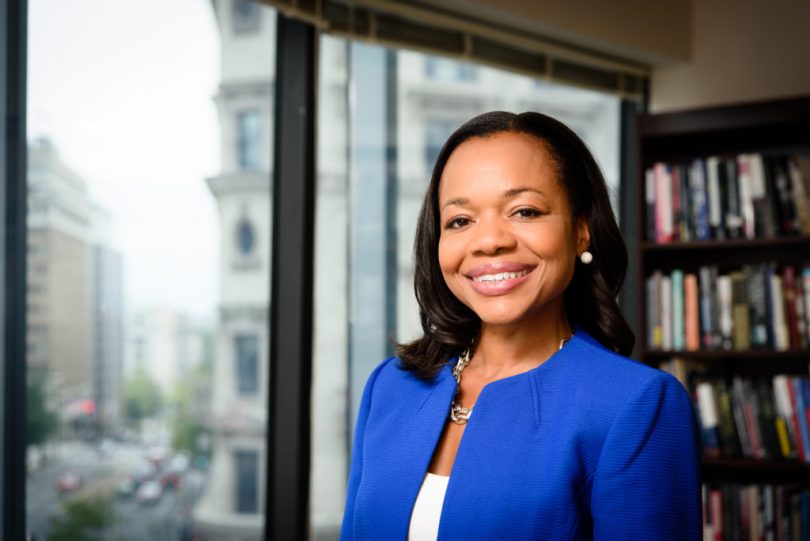 One of the newest appointees by President-Elect Joe Biden, is Kristen Clarke, a woman of Jamaican descent and one with extensive experience in law enforcement and civil rights work. Prior to her appointment, was serving as president and executive director of the National Lawyers’ Committee for Civil Rights Under Law (Lawyers’ Committee).

Clarke is the daughter of parents that immigrated to Brooklyn, NY from Jamaica a few years prior to her birth. She attended Choate Rosemary Hall and was the only girl to join the boy’s wrestling team. She was a member of the Prep for Prep leadership development and gifted education program.

She attended Harvard University where she obtained a Bachelor’s degree in 1997. Clarke completed her Juris Doctor in 2000 at Columbia University. While at Harvard, she was involved in a variety of initiatives supporting African-American students.

After graduating, she was a trial attorney in the United States Department of Justice Civil Rights Division, serving as a federal prosecutor, working on voting rights, human trafficking cases, and hate crimes.

While in those positions, she worked on initiatives, projects, and litigation that included criminal justice issues, housing discrimination, racial profiling of customers by retailers, voter protection, discrimination faced by those in marginalized communities, and high-profile hate crimes related to social media. The attorney turned her attention to the disproportionate impact of the COVID-19 pandemic on African-American communities in 2020.

Clarke has received numerous recognitions, accolades and awards during her career. In 2010, she received the Columbia Law School Paul Robeson Distinguished Alumni Award and named the National Black Law Students Association Alumni of the Year. Clarke was named to the Top 40 Under 40 by the National Bar Association in 2011. She’s also been widely published.

In 2012, Clarke received the National Association of Attorneys General Best Brief Award and followed that up in 2015 by being named New York Law Journal’s Rising Stars. In 2017, she received the Choate Rosemary Hall Alumni Award and the Thurgood Marshall Award from Quinnipiac University School of Law. Clarke was recognized with the Louis L. Redding Lifetime Achievement Award in 2018 and The Root Most Influential Americans in 2019.