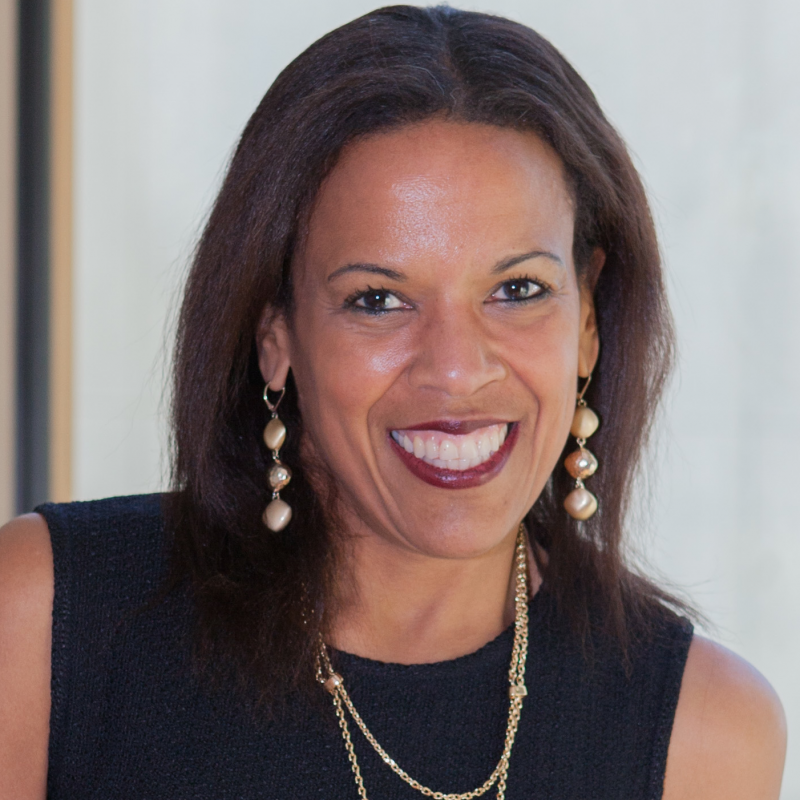 Jamaican-American Dr. Karen Nelson, the president of the J. Craig Venter Institute (JCVI) and the head of the Microbiome Research, has been elected to the National Academy of Sciences (NAS). She is one of 84 new members and 21 foreign associates recognized for their distinguished and continuing achievements in original research.

Dr. J. Craig Venter, the founder, executive chairman and CEO of the Institute, said he was pleased that Dr. Nelson was recognized for her work in microbial and human microbiome research. Dr. Nelson herself said it was an honor to become a part of the group of scientists at the NAS and that she could not have achieved her success without the support of her JCVI mentors and colleagues Dr. Venter, Hamilton O. Smith, and Clyde Hutchison, all of whom are also members of the Academy. She also cited the help she received from the entire team at the Institute.

Dr. Nelson has vast experience in microbial ecology, microbial genomics, microbial physiology and metagenomics. Her work led to the first human metagenomics study, which was published in 2006. Dr. Nelson serves on the NAS Board of Life Sciences. She was named ARCS Scientist of the Year in 2017and a Fellow of the American Academy of Microbiology, an Honorary Professor at the University of the West Indies, and a Helmholtz International Fellow. She is the author of 170 peer-reviewed publications, the editor of three books, and is the current Editor-in-Chief of the Microbial Ecology journal. She serves on the editorial boards of BMC Genomics, GigaScience, and the Central European Journal of Biology. Dr. Nelson has been president of JCVI since 2012 and previously held other positions at the Institute, including Director of JCVI’s Rockville Campus, and Director of Human Microbiology and Metagenomics in the Department of Human Genomic Medicine at JCVI.

She received her undergraduate degree from the University of the West Indies and her Ph.D. from Cornell University.

The JCVI is a nonprofit research institute in Rockville, MD and La Jolla, CA dedicated to the advancement of the science of genomics; the understanding of its implications for society; and communication of those results to the scientific community, the public, and policymakers.