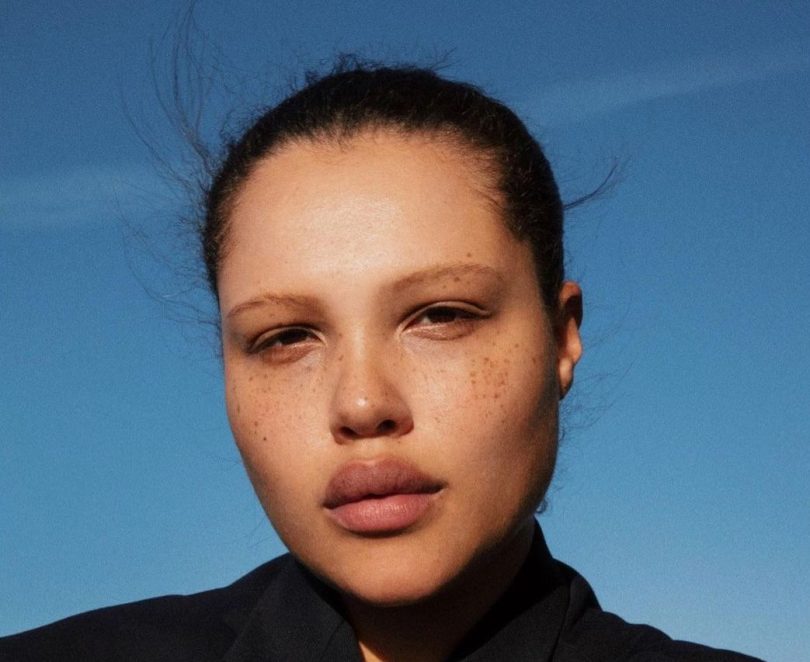 The Jamaican American fashion model Alva Claire is the subject of a featured interview in Vogue magazine in which she discusses her career journey and how she found her way through its challenges. Claire, who was born Alva Claire McKenzie in London to a Jamaican father and an American mother, worked for a decade before achieving real success as represented by walking in the Versace spring/summer show in 2021 as one of three plus-size models.

Claire, 29, told Vogue interviewer Hannah Coates that her experiences becoming a model taught her a lot about herself. She had always wanted to work in the fashion industry in some capacity from a young age, but never thought she would be a model. While she was scouted in her teen years, nothing came of it, but it did make her realize that she “had something,” and she was inspired to try harder because of the setbacks. She added that it felt “surreal” now to be at the cutting edge of inclusivity in the fashion industry and also views her position as a great responsibility. She maintains her confidence by ignoring “the noise” of other people’s opinions and “living boldly” by remembering that she is unique and can’t be compared to anyone else. Her role models in the industry are those who act as advocates for others, who are creative, and who are not afraid to listen and grow. Claire gives credit for her creativity and interest in fashion to her parents. Her father Everal McKenzie worked as a graphic designer, while her mother Susan has worked as a book artist and lecturer at Camberwell College of Art. She noted that she and her older brother were allowed to be free, “to draw on the walls” if they wanted. 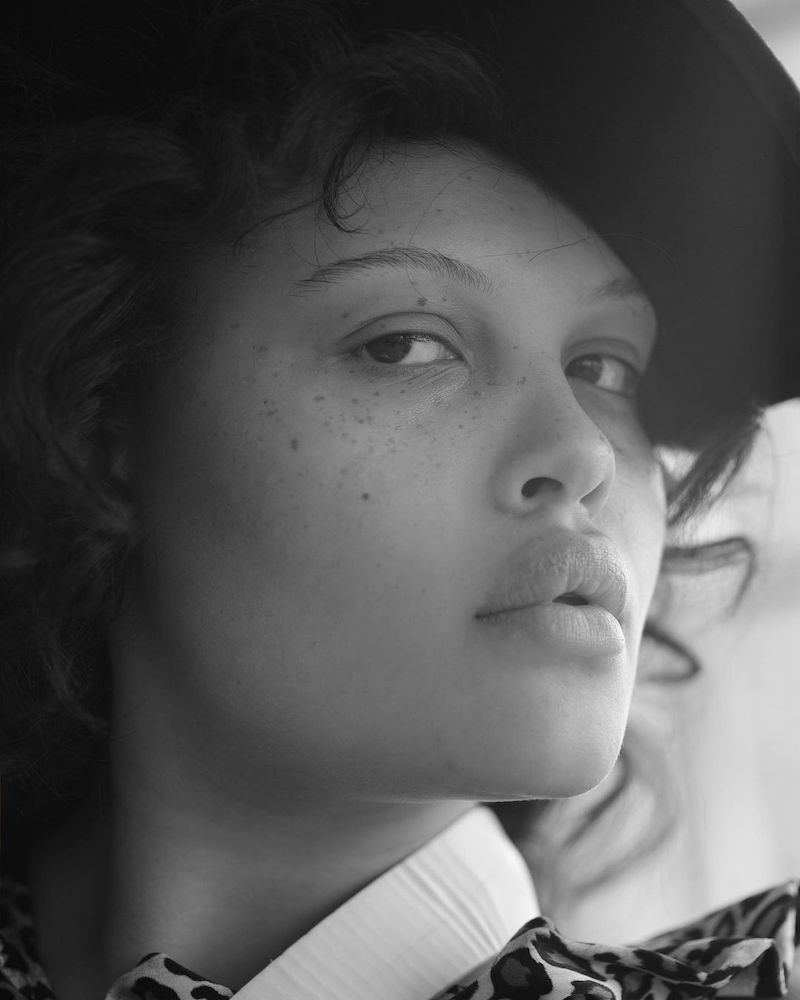 At the age of 17, Claire called a phone number for a modeling agency she found in a magazine and was signed. She then took a foundation course at the London College of Fashion as she also had an interest in becoming a stylist. She did not expect to become a photographic model and always focused on just being herself as her parents supported her journey and encouraged her to be independent. She never wanted to do catalog work, but that was the only work she could get for a time, and she always needed a second job to support herself. From 2013 to 2017, she worked at Urban Outfitters, had an internship with Browns digital styling team, had a full-time job as a personal stylist, and also worked in a candle shop.

At the time there were few successful models of mixed race or those of UK size 14-16, and she did not see where she could fit into the industry. Then in the summer of 2017, she was scouted by the Wilhelmina Models agency, which was creating a Curve board and was the first woman signed. Even with the top agency behind her, work was hard to come by, and she almost quit the industry several times. In 2018, she moved to New York where a group of models – larger, mixed-race, Black, or half-Brazilian – were gaining visibility via social media, and the fashion industry was beginning to notice. She had her first big job in New York while still signed with Wilhelmina, then she was selected for Rihanna’s first “Savage x Fenty” show in 2019, had photoshoots with Vogue, achieved global recognition, and made headlines when she walked for Versace as part of the designer’s supermodel line-up.

Claire has demonstrated that she has the courage and tenacity to succeed. Claire never gave up, and views rejection as something positive rather than as a failure. She says she loves living in New York and that she has become less fearful and is ready to try anything.